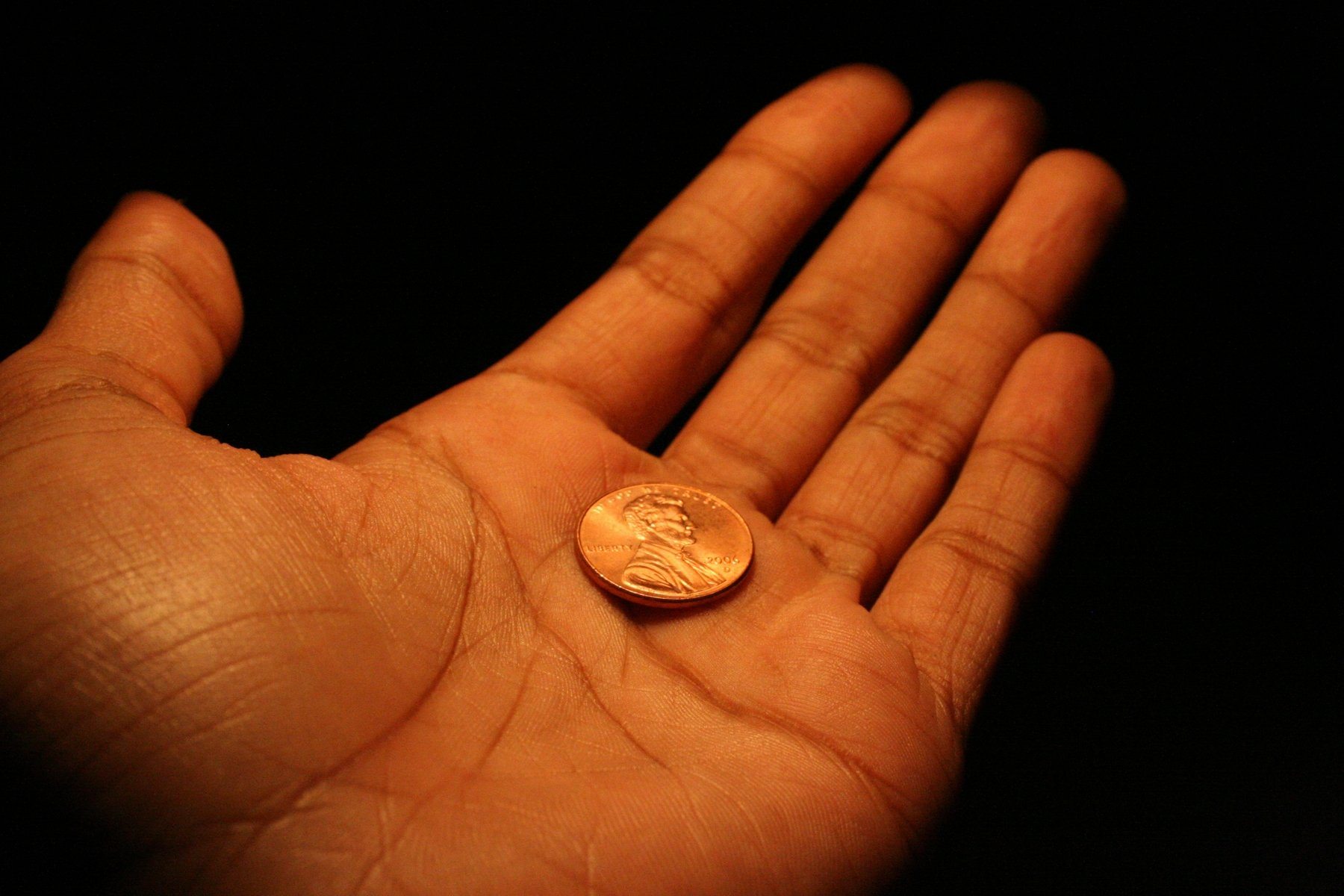 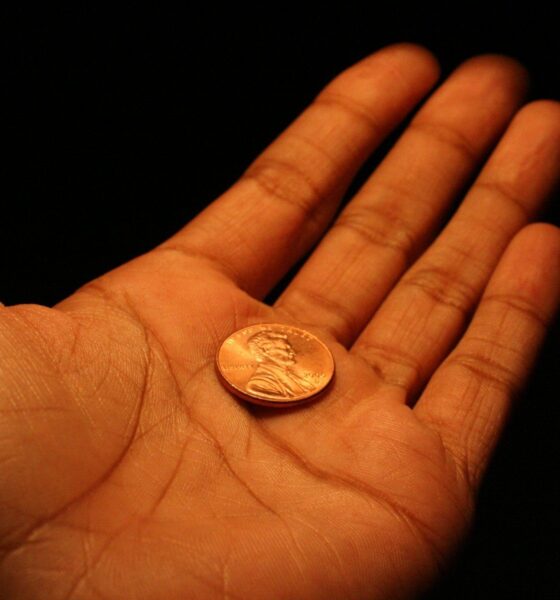 Just 9% of UK adults say they could “realistically” live on the current minimum wage, according to a new survey. The results highlight the growing wage gap and difficulties facing low-income families.

The Living Wage Foundation aims to highlight the gap between the current minimum wage and the increasing cost of living. The living wage is defined as £7.65 an hour or £8.80 in London, this compares to the £6.31 that minimum wage is currently set at.

The survey was conducted to mark Nationwide Building Society signing up to the living wage campaign.

Nationwide has become the first major high street name to sign up as a principle partner, which is a commitment to help encourage other firms to sign up to the scheme. Last year social bank Unity Trust became the first Living Wage accredited bank.

Alison Robb, group director at Nationwide, said the building society was “proud to be taking a leading role in the campaign on fairer pay”.

The poll found that around half of people said they would need to earn at least £1,100 a month to maintain a reasonable standard of living – broadly the monthly salary of someone receiving the living wage. This compares to the 9% that said they could live on £950 a month, around the same as minimum wage.

When asked what they would spend the £148 difference between the living wage and minimum wage on, respondents indicated they would use the extra income to provide basics for themselves and their families. Half said the difference would be spent on food, whilst 47% would use the money to cover household bills. Some 43% would also use some of the money to bolster, or start, savings.

Rhys Moore, director of the Living Wage Foundation, said, “The Living Wage is a robust calculation that reflects the real cost of living, rewarding a hard day’s work with a fair day’s pay.

“This poll shows that the benefits of the living wage are felt first and foremost at home, with employees better able to afford essentials, from feeding the family to saving for a rainy day.”

The Fair Pay Campaign, which ran during March and April this year, argued that paying employees a decent wage is the right way forward for responsible business. Guy Stallard, head of facilities at tax auditing firm KPMG, argued that it would also benefit businesses by motivating staff.

Businesses can also benefit by improving its reputation and attracting more customers. Over half of Brits polled by Nationwide said they would more likely to use the goods and services of a company that paid its employees the living wage.

A report from KPMG, published last year, found that one in five workers in the UK are paid less than the living wage, with the number rising.