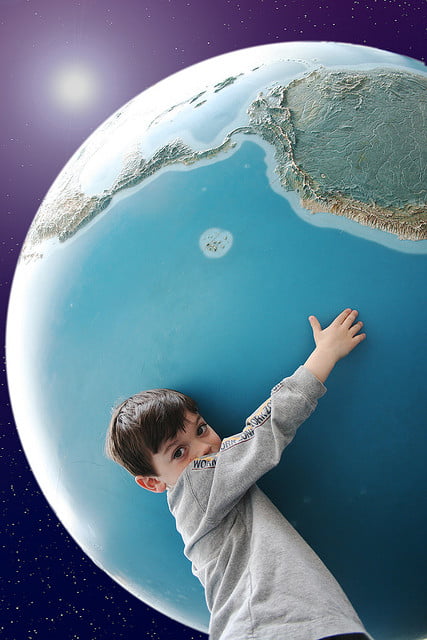 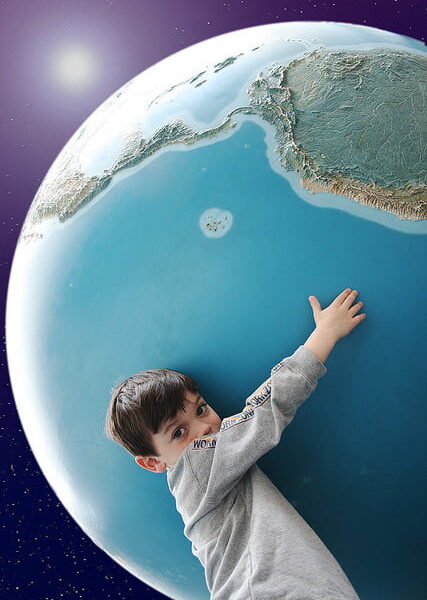 Children in Britain are worried about the impact of climate change on both themselves and children living in developing countries, according to a poll by UNICEF.

Almost 75% of young people aged 11-16 said they were worried about how the consequences of global warming will change the world. Meanwhile, 72% agreed that they wanted the government to focus more on tackling climate change.

Awareness of the issue more generally among young people was high, at 88%, with nearly two-thirds (63%) saying they were concerned about how climate change would affect children and families in developing countries.

The poll comes ahead of a two-day political conference in Dublin, focused on climate justice, hunger and nutrition, and attended by the likes of Al Gore and Mary Robinson.

“The results of this survey offer a timely reminder to politicians gathering this week in Dublin that climate change is an issue of tremendous concern to Britons and casts a long shadow over young people’s view of their future”, David Bull, UNICEF UK’s executive director, said in The Guardian.

“But it is clear from this survey that young people are not only concerned about their own future.”

The poll will bolster the case against education secretary Michael Gove’s decision to eliminate climate change from the national curriculum for children under 14, which has already received significant opposition from a number of high-profile figures, including Sir David Attenborough.