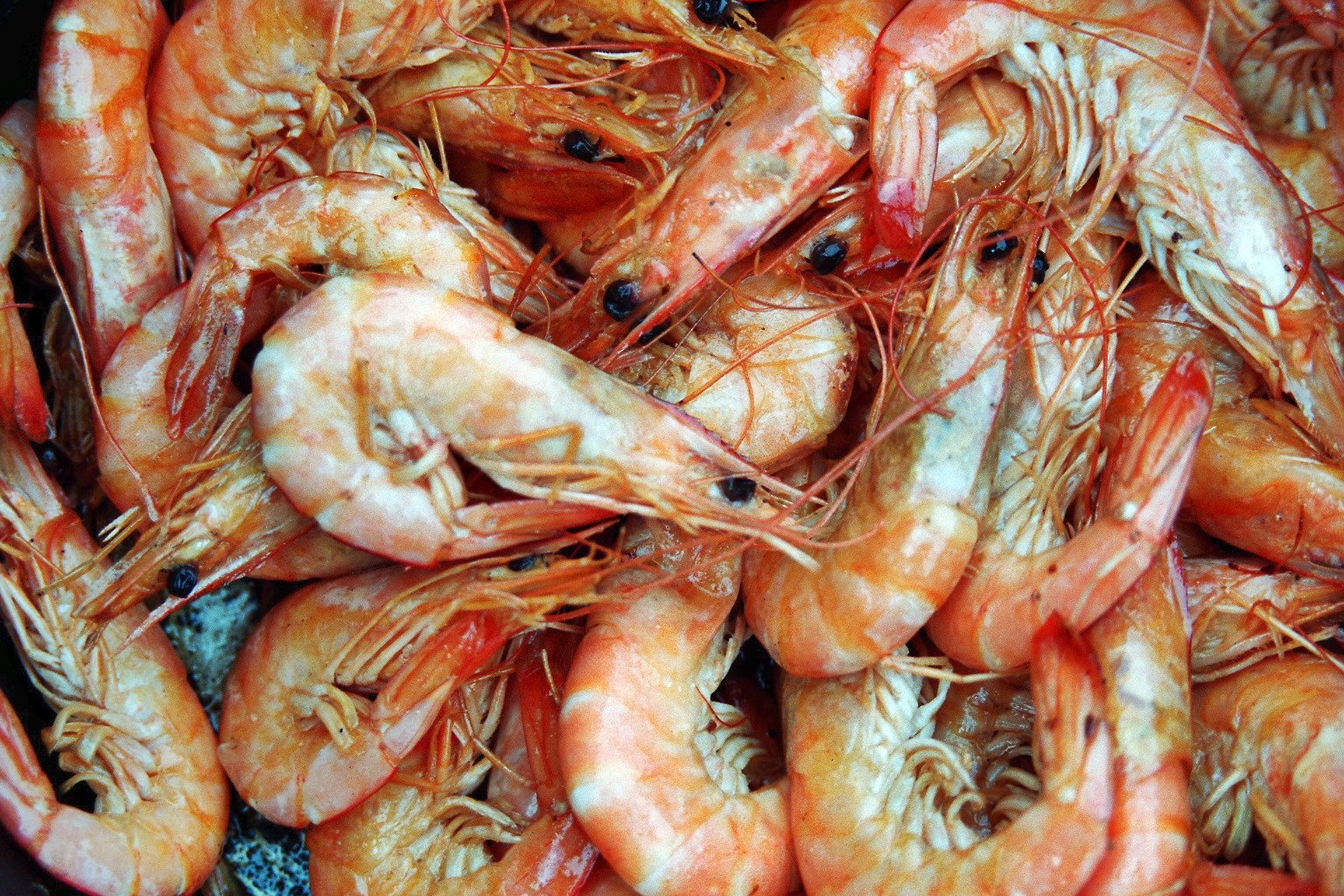 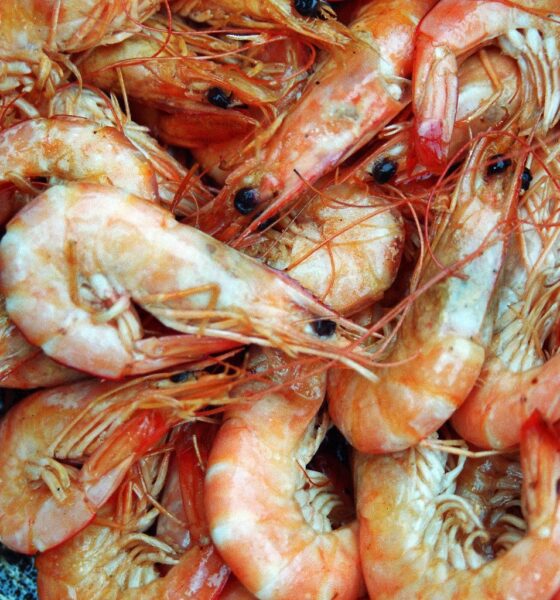 A Guardian investigation has revealed a fishing industry reliant on slave labour, where kidnapped migrants are brutalised and sometimes killed – all to provide cheap shrimp.

Supermarkets in the US, UK and Europe are selling prawns from sources reliant on slave labour under the threat of extreme violence, with workers sometimes being forced to work for years with no pay.

A six month investigation revealed the large numbers of men being sold to boat captains by human traffickers, who would dupe desperate migrants into working on Thailand’s vast fishing fleet. The price paid by the captain of the trawler to the traffickers would then be transferred as debt to the worker.

Walmart, Costco, Carrefour and Tesco buy their prawn stocks from the world’s largest prawn farmer, Charoen Pokphand (CP) Foods, which is based in Thailand. CP buys fishmeal, which it then feeds to its farmed prawns, from suppliers who operate or buy from ships operated by the vast slave labour force.

Survivors who had managed to escape described horrific conditions on board these ships to the Guardian. Regular executions, 20 hour shifts and starvation are common, with suicide often perceived as the only escape, they said.

The Taiwanese government estimates 300,000 people currently work in the Thai fishing industry, with 90% of those being migrants vulnerable to economic exploitation. There is no official record of the amount of slave workers aboard its fishing fleet.

Human rights groups and the UN have long looked towards the Thai fishing industry as the demand for cheap prawns has skyrocketed over the past decade creating a surge in demand for cheap labour.

“If you buy prawns or shrimp from Thailand, you will be buying the produce of slave labour,” said Aidan McQuade, director of Anti-Slavery International.

The Thai export fishing industry is estimated to be worth $7.3 billion (£3.36bn) with CP retaining 10% of the total market share. Some 500,000 tonnes of prawns are shipped-out every year, with long and complex supply chains making it difficult to track exact sources.

CP Foods UK director Bob Miller said, “We’re not here to defend what is going on. We know there’s issues with regard to the [raw] material that comes in [to port], but to what extent that is, we just don’t have visibility.

“We’d like to solve the problem of Thailand because there’s no doubt commercial interests have created much of this problem.”

Modern slavery is still a global issue, with an estimated 21 million slaves still exploited as a source of cheap labour.

The UK recently passed a bill, one of the first of its kind, offering help to victims of modern slavery. The bill is designed to address specific issues around 21st century human trafficking.

We are a long from achieving stability in supply chains

Modern slavery legislation to be published to fight human trafficking