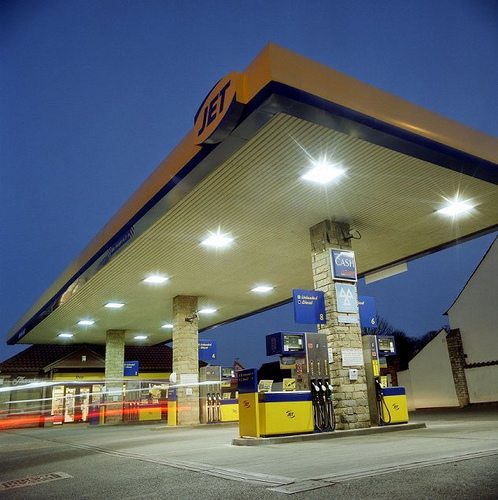 A leading environmental campaign group has come up with a unique idea to create a cause and effect link between driving and climate change. US-based 350.org wants global warming stickers to be put on fuel pumps across California.

Whilst many consumers accept that car emissions are polluting the environment, people often fail to connect their actions with the wider problem. The group says that stickers, which state the impact vehicles have on the environment, placed on fuel pumps would act as a constant reminder.

An OECD report found that in member countries, energy supply has increased in the last 20 years, partly driven by more cars being on the road. The increasing number of vehicles means that the positive impact of fuel-efficient cars has been offset.

Speaking to the San Francisco Chronicle, Jamie Brooks, from the Bay Area branch of 350.org, said, “Human beings are not really wired for seeing the cause and effect of climate change. The cause is burning fossil fuels, but we’re not going to feel the effects until well into the future. There’s no immediate signal to a consumer of gasoline to show their effects on climate.”

The group is currently pitching the idea to city governments in the California area, which would have the legal authority to impose the stickers. However, it is expected that oil companies and fuel stations would oppose the move.

Brooks added, “The goal isn’t to take the transportation away from people and say, ‘You’re a bad person’. The goal is to create a signal saying, ‘You need to change your behaviour’.”

350.org is a global campaign group that aims to highlight issues and solutions around the problem of climate change. Led by founder Bill McKibben, it calls on students to urge their universities to divest from fossil fuels. Protests have taken place at various American universities including Yale, Harvard and Brown.

In an article for Blue & Green Tomorrow, Gary Horvitz, an activist working on the divestment campaign, previously looked at why Harvard was perhaps reluctant to ditch its fossil fuel investments.

Setting the sustainability wheel in motion