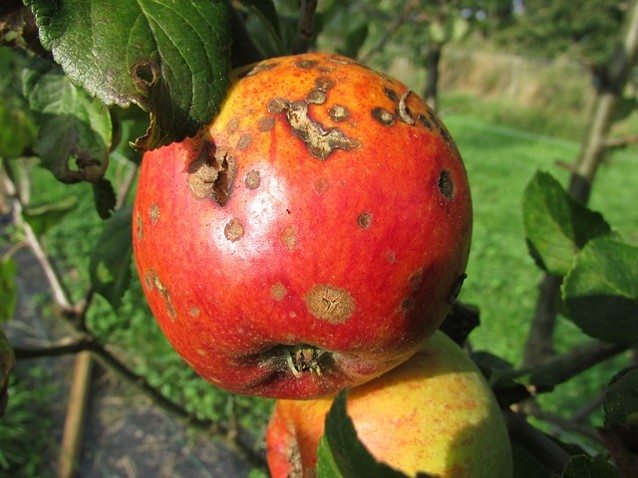 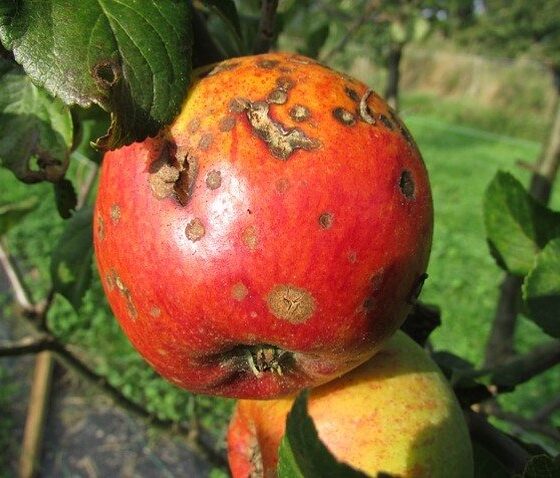 There has been little progress in the conditions for workers making Apple’s iPhone at the Shanghai-based Pegatron Technology factory. That is the main conclusion of the new 43-page investigative report published today by China Labor Watch (CLW) and The Future in Our Hands (FIOH).

The report is titled “Something’s Not Right Here”. In 2014 Apple CEO Tim Cook commented on working conditions in Apple’s supply chain, suggesting that people should “stand up and say ‘something’s happening that’s not right here.’” We call on Mr. Cook and Apple to acknowledge that something is not right about the treatment of workers making Apple’s lucrative products.

Reality for workers at Pegatron is working 12-hour shifts, six days a week, forced to do overtime work and unpaid labour, with very short breaks for meals, facing hiring fees and unreasonable fines, and receiving inadequate training in safety and prevention measures that is covered up by Pegatron through fraudulent documentation, all while living in unhygienic and cramped housing. Even without Pegatron mandating overtime as it does, workers rely on overtime pay to make ends meet because they are only paid the minimum wage. Pegatron also contravenes Chinese law in its excessive use of precarious temp labour and its refusal to pay legally mandated benefits to its workers. But workers’ ability to fight for fair treatment is weakened by an absent labour union.

This grim reality stands in stark contrast to Apple’s ethical commitments and casts a shadow over the company’s unprecedented profits, which relies in part on the labour of more than a million people in China.

CLW compared findings from its new investigation with those of a 2013 investigation of Pegatron. Among 21 categories of legal and ethical violations that were identified, 11 went unchanged, five problems deteriorated further, and four showed partial but incomplete improvement. Based on the investigative findings, one category of violations—hiring discrimination—appeared to have improved fundamentally. But this may have been influenced by the fact that CLW’s investigator was hired directly by the company rather than as a temp worker, where more discriminatory hiring practices are common.

Since 2013, CLW has documented several cases of young workers dying suddenly and abnormally at Pegatron. Safety violations, worker deaths, and serious injury have been documented time and again in Apple’s supply chain. Yet today at Pegatron, a factory that has been targeted previously for safety concerns, workers still do not receive safety training or enjoy protective measures in line with Chinese law or even Apple’s code of conduct.

While working undercover at Pegatron, CLW’s undercover investigator received an information sheet that contained a short list of toxic substances, including cadmium, mercury, hexavalent chromium, and arsenic. Yet no one explains to workers the location of these or other substances in the production process or how a person should protect herself from injury.

To this end, CLW lists measures Apple should take regarding working conditions at Pegatron and other companies in Apple’s supplier network. These measures include: paying legally mandated benefits for workers, providing transparency for workers over their benefits, strictly limiting temp labour, paying above the minimum wage, ensuring adequate safety training and protective measures, providing employer-paid physical exams for workers, and ensure that workers elect enterprise-level labour union representatives who can actually represent worker interests. (A full list is available on page 7 of the report.)