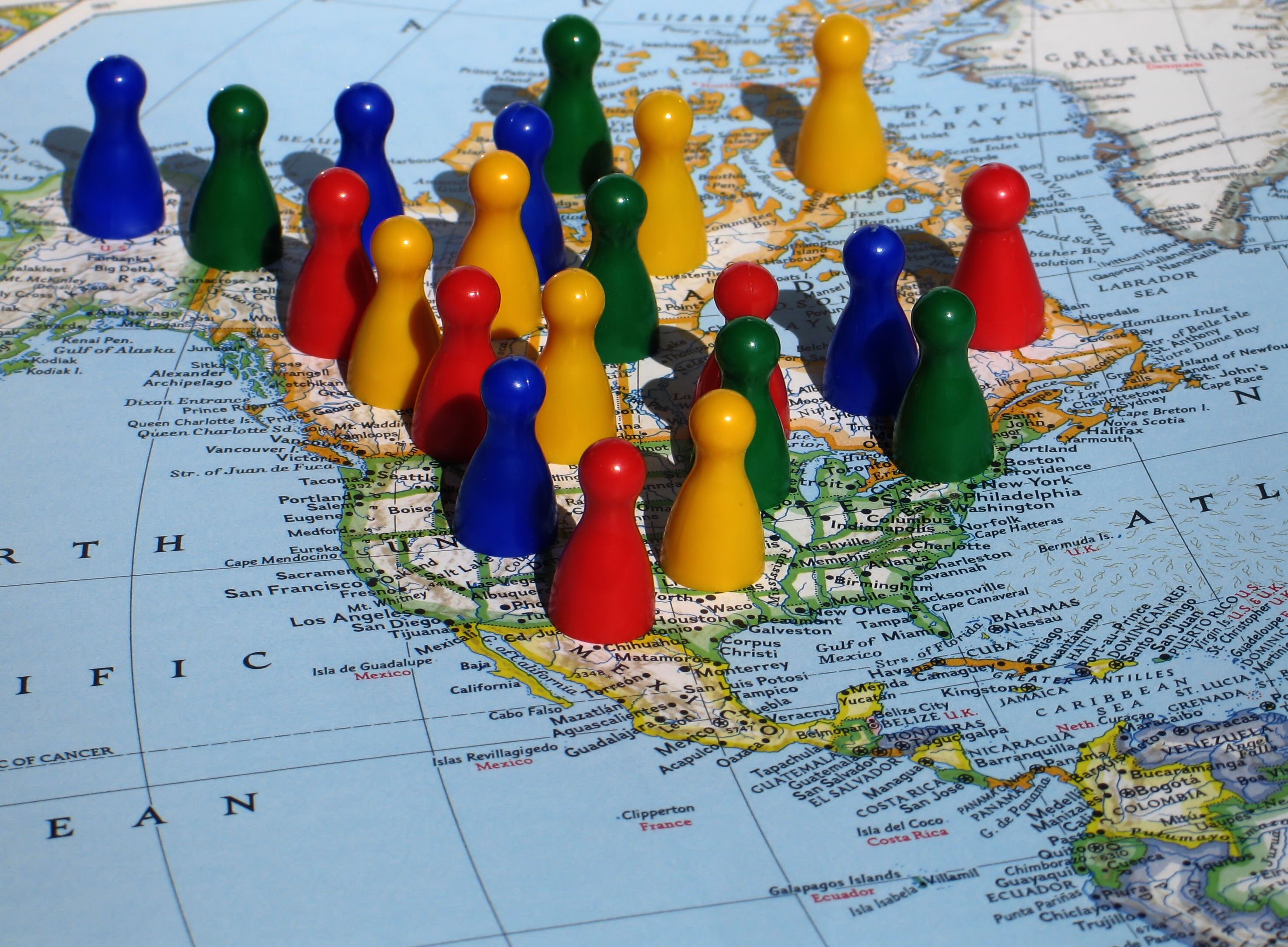 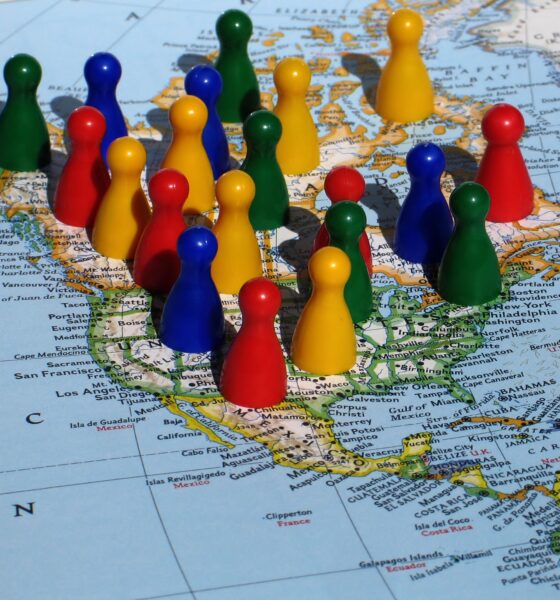 As the UN estimates that the seven billionth baby will be born today, Simon Leadbetter says ‘happy birthday’ and explores whether it is our growing populations or developed economies that are the problem.

The influential scholar of political economy and population (demography) Thomas Malthus earned his place in history by his work, Essays on the Principles of Population. In this essay, first published in 1798, he argued that population growth (which was exponential) would outstrip food supply growth (which was linear), causing a major demographic or ‘Malthusian’ crisis.

As the UN estimates that the seven billionth baby will be born today, Simon Leadbetter says ‘happy birthday’ and explores whether it is growing populations or developed economies that are the problem.

The influential scholar of political economy and population (demography) Thomas Malthus earned his place in history through his work, Essays on the Principles of Population. In this essay, first published in 1798, he argued that population growth (which he argued was exponential) would outstrip food supply growth (which was linear), causing a major demographic or ‘Malthusian’ crisis.

Organisations, such as Population Matters, are concerned that the current rate of population growth is unsustainable. They campaign to include this ‘demographic crisis’ in debates about climate change. They argue that as the developing world industrialises, with their growing populations, their carbon emissions and resource consumption will rise to developed world levels. This will in turn create a catastrophic environmental effect.

The United Nations’ World Population Prospects estimates that global population will reach, and possibly peak at, nine billion in 2050. Whether the earth can sustainably carry nine billion people is open to debate but most of this growth occurs in the low-emission developing world, or the world’s poorest countries.

The United States (1% population growth 2005-2010, UN) has less than 5% of the world’s population but emits nearly a fifth of the carbon emissions.  Conversely, India (1.5% population growth 2005-2010, UN) has under a fifth of the world’s population but emits fewer than 5% of the carbon emissions.  In terms of affluence, a good proxy for individual use of resources, an average Indian would have to see their income rise 34 times to equal that of an average American.

The Indian economy may be growing at a brisk 11% per annum (IMF) but it would need an enormous gearshift to equal the individual consumption level of the US anytime soon. At current growth rates it will take 46 years. To expect the developing world to forgo the benefits of industrialisation, lifting their poor out of poverty, is a negotiating dead end.

Moreover, birth rates fall with industrialisation. There is significant evidence that rising female literacy (necessary for a skilled workforce) and increased affluence leads to a falling birth rate. In 2000-2005, the average world fertility was 2.65 children per woman, about half the level in 1950-1955 (5 children per woman). The UN projects global fertility to decline further to 2.05 children per woman – near to the replacement rate, i.e. two parents are replaced by two children. If this fertility rate continues to fall, there will eventually be a slow decline in global population.

Rather than a debate about population growth, we need to invest in improving education in the developing world and sharing, through international developments and fairer trade, a greater proportion of our affluence. We also need massive investment in clean technologies so the developing economies can industrialise without exacerbating the environmental damage the developed world has already created and benefited from.  To encourage them to do this we need to take a lead rather than turn back the UK’s commitment to a clean economy.

The large numbers and ethical issues involved around population growth make good Malthusian headlines. It is clear we will have a massive problem if the developing world adopts and then fully implements our industrial model. Regardless, as long as the wealthy developed world believes it can carry on polluting the world and using up its resources while lecturing the poorer developing world to get their population growth in order, we will make no progress on real solutions to the problems we all face.