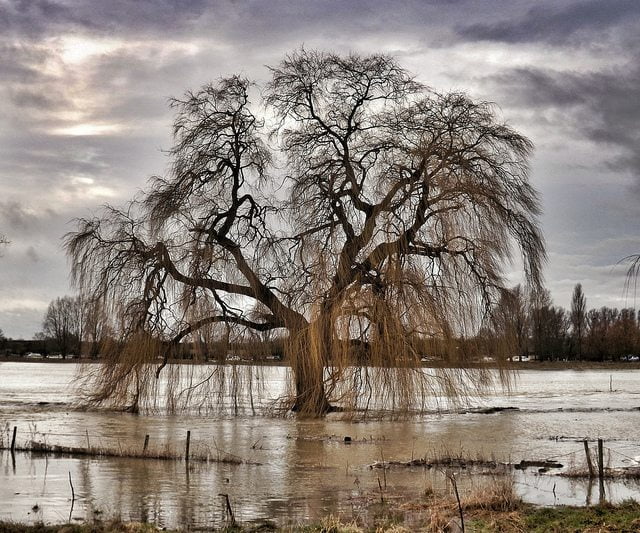 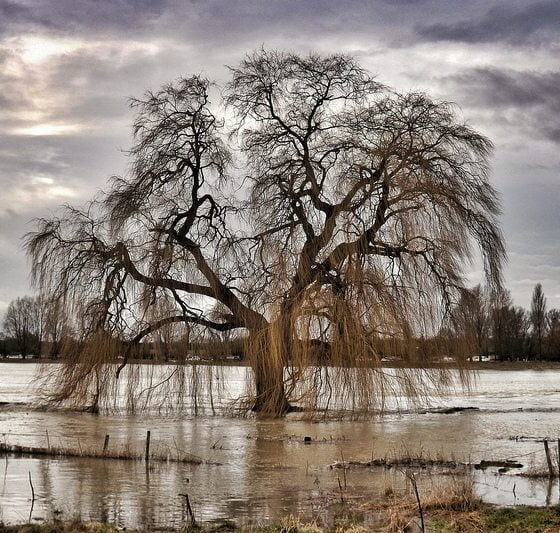 New research has linked higher numbers of reported flooding cases in the UK to urban expansion and population growth rather than climate change.

A study from the University of Southampton looked at the rising number of reported floods in the UK over the past 129 years. Researchers found that whilst the number has gone up, this trend disappears when the figures are adjusted to reflect population growth and increased building numbers.

Published in the journal Hydrological Sciences, the research notes that over the 20th century, population grew from 38.2 million to 59.1 million, whilst houses tripled from 7.7 million to 24.8 million. These figures reflect the upwards trend in reported flooding. The findings suggest that policymakers need to carefully consider land use when making decisions.

Lead author of the study Andrew Stevens explains that as a result of the changes, there were more properties and people exposed to flooding, leading to more reported flood events and larger potential damages.

The researchers added that it was difficult to assess the effectiveness of flood defences. This is because whilst artificial defences, such as the Thames Barrier, may have reduced the impact, natural flood defences could also have been reduced over time.

“Future flood risk may be very sensitive to changes in funding management approaches and this has important implications for decision makers.”

The findings of the new study support the conclusions drawn in the Natural Hazards Risk Atlas. In the atlas the UK was ranked as the 42nd country most as risk for physical exposure, but high population density and land use means that economic exposure to flooding is the seventh highest globally.

However, separate research has also linked flood risk to climate change. A study presented at the European Geosciences Union conference earlier this year said climate change is increasing the risk of extreme rainfall across the UK.