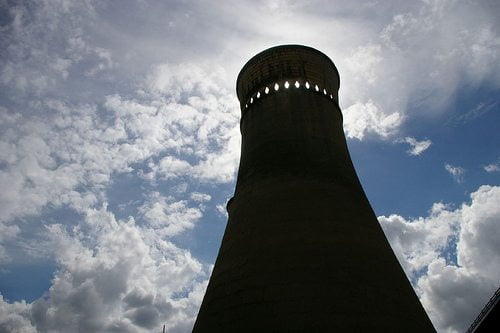 Hopes to include a decarbonisation target in the energy bill have taken a hit. MPs narrowly voted against an amendment tabled by Conservative MP Tim Yeo.

Speaking to the Guardian immediately after the result, Yeo said, “The Commons has missed an opportunity today to provide more clarity for investors on the future direction of energy policy. Unfortunately this could mean that urgently needed investment in our energy infrastructure will be slower and the risk of a capacity crisis greater.”

Yeo, who also chairs the energy and climate change select committee, had received backing from a number of MPs – many of whom defied their party’s whip on the issue. Businesses, trade bodies, environmental campaigners and religious groups were among those to back the implementation of the target.

Energy secretary Ed Davey has said previously that the government’s preference was that it will be introduced after the 2016 general election. But many green campaigners believe this would be too late.

Reacting to the vote, Friends of the Earth’s executive director Andy Atkins said, “The Liberal Democrat leadership’s green credibility has been left in tatters after siding with the Conservatives to back a headlong dash for gas – this would send fuel bills rocketing and jobs overseas, and punch a gaping hole in our climate targets.

“With significant numbers of MPs defying the party whip to join the opposition by voting for clean power, this issue will not go away.”

The issue will be now passed on to the House of Lords, where peers will conduct a similar vote on June 18.

Yeo added, “The House of Lords still has a chance to amend the energy bill to ensure the government takes the advice of its statutory independent climate advisors for decarbonising the electricity generation industry. I urge my colleagues in the other House to continue the fight.”

The Confederation of British Industry (CBI) recently claimed that the decarbonisation target would not make or break investment in the low-carbon economy, and that other policies such as the contracts for difference were more important in the long-term.

For full, in-depth reaction to the energy bill from businesses, investors and the renewable energy industry, see here.