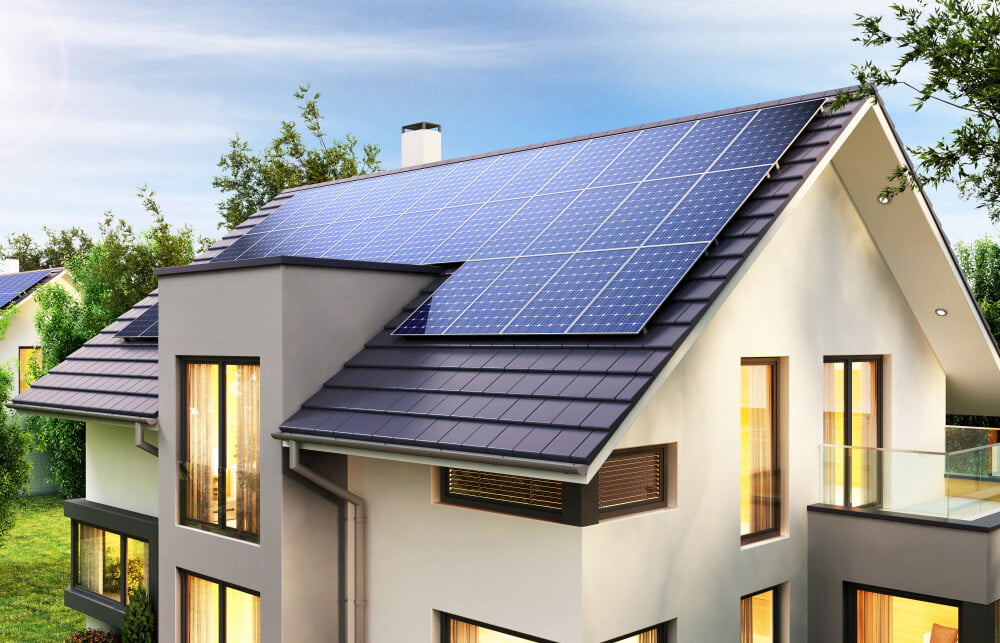 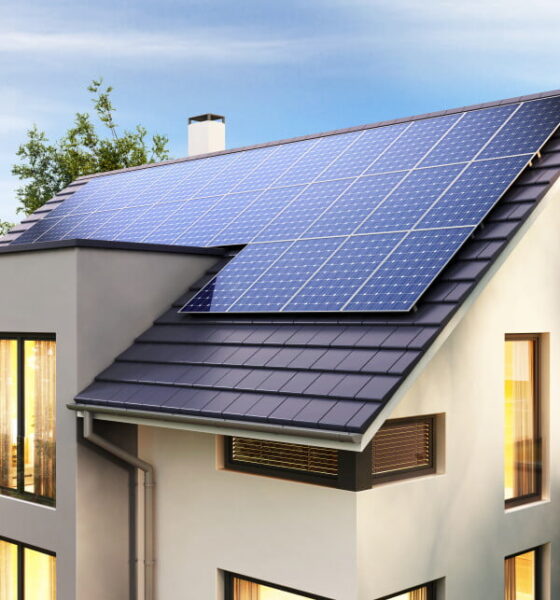 The sun is one of the most reliable sources of renewable energy. All one needs is a good solar panel to generate electricity for as long as the sun is up. Thanks to recent technological advancements, today’s solar panels are more efficient, durable, and quite affordable. This explains why demand for solar power has grown so much in recent years.

You can thus take advantage of renewable energy and generate free electricity to power most of your basic applications at home and in your business.  Here are some of the reasons/benefits of investing in Josco solar energy.

Being a renewable source of energy, solar is more environmentally friendly than most other sources. Solar panels produce clean energy with no greenhouse gases produced and don’t pollute the water either.

The panels do not need water to stay cool (unlike nuclear reactors) and work silently. This makes it the cleanest way of generating energy without using up water, releasing carbon dioxide, or even producing any noise. You can thus use these panels in domestic and business settings and never worry about pollution.

2. Low to No Energy Bills

With the panels already installed and generating electricity, your demand for electricity from your utility supplier will reduce significantly. It is a great option if you are concerned about your financial bottom line as well as the planet.

With high quality insulation most people have seen their solar panels produce more energy than they need for their homes, pushing the surplus back to the grid. This means more grants your way and reduced energy bills in the long run. The best thing about going solar is the fact that you start noticing savings as soon as the panels are installed and working. Many even see savings a day after the system is installed.

Most utility companies charge extra for energy consumed during peak hours. Their peak periods are around 11.00 AM and 4.00 PM, translating to higher energy bills should you demand more during this time. Coincidentally, this is the time solar panels will be generating electricity to their optimal levels.  With the solar panels in place and generating more energy than you need during the day, your energy bills will be even lower. You thus only get to depend on the grid during off-peak hours or even redeem tokens from the extra energy kicked back to the grid.

Solar energy particularly comes in handy in off-grid regions with no access to electricity. They can thus be deployed anywhere on the globe and generate clean energy for as long as the sunshine. With millions of people off the grid, solar is the way to go. In addition to this, solar panels have been used in spacecraft and boats to generate free and unlimited energy.

5. No Electricity Lost in Transmission

Around 5% of electricity generated is lost during transmission and distribution. The more the distance is, the higher the percentage gets.  There however aren’t energy losses with solar energy. This is because the solar panels are installed on-site, increasing their efficiency while keeping transmission losses to the minimum.

The more solar transmission points tied to the grid there are, the lower the likelihood of blackouts within the area. As more and more people embrace solar energy, the load on the grid reduces significantly, which again reduces the risk of blackouts, among other disruptions.

Aside from generating free energy, the solar industry has created thousands of job opportunities, from where the panels are produced, to technicians handling the installations. Investing in solar thus not only creates employment but affects the local community positively.