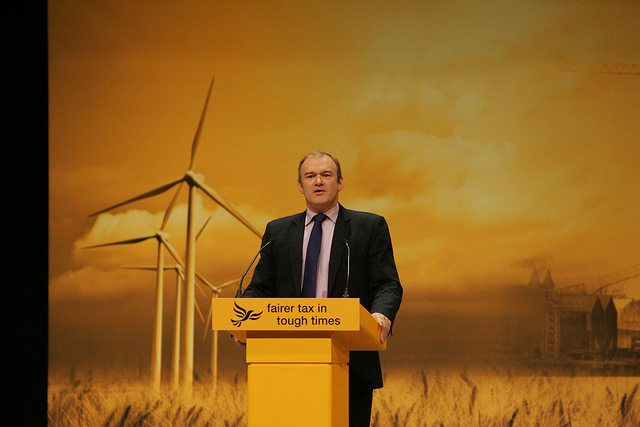 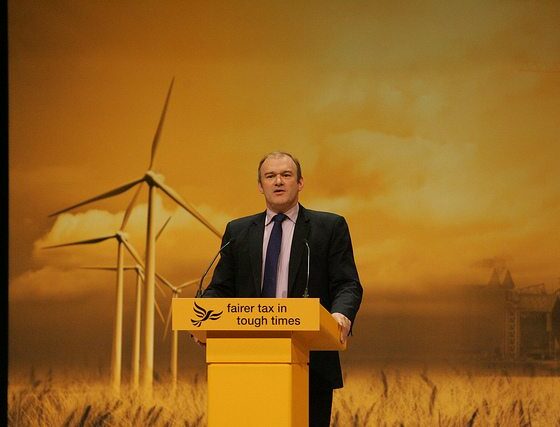 Four of the largest solar industry operators have this week announced plans to formally request a judicial review into the government’s plans to end state support for solar farms.

Last month, Davey was faced with a £132 million fine for retrospective cuts to the Feed-in Tariff (FiT) scheme, which supported smaller businesses, primarily in the domestic solar market.

However, the latest move by Davey will end the Renewables Obligation scheme, which supports larger solar farms and industrial developers – two years ahead of schedule.

Ben Cosh, managing director of TGC Renewables, one of the four companies leading the judicial review, said, “The pace of British solar innovation means costs are plummeting, solar is on the verge of becoming the cheapest renewable energy source, and there’s a real chance it can give gas a run for its money.

“Solar is tantalisingly close to becoming subsidy free, meaning cheaper bills for consumers, and we want to achieve this goal as quickly as possible. All we need from Ed Davey is stable and lawful policy, but instead he has yet again pulled the rug from under the industry’s feet.”

DECC believe that it is the taxpayers who will be burdened with sustaining the solar industry, and in recent months has shown a greater favourability of wind over solar.

The claimants fear the cuts will burden an industry that is still too vulnerable to stand independently, which could cost the solar industry large numbers of jobs and millions of pounds of income.

Leonie Greene, head of external affairs at the Solar Trade Association, said, “Sadly we’re not surprised to see this legal action, which reflects the despair felt by large-scale solar developers across Britain at another sudden policy change from the government.

“This damaging interference comes despite record levels of public popularity and the record cost reductions achieved by the UK solar power industry.”

5 Ways for E-Commerce to Reduce its Environmental Impact

Simplifying the Process of Writing a Research Paper on Climate Change

How Precious Metal Refining Can Help the Environment

A 7-Step Guide to Selling a Green Living Blog

A Guide to Greener Data Centers to Improve Sustainability in Tech