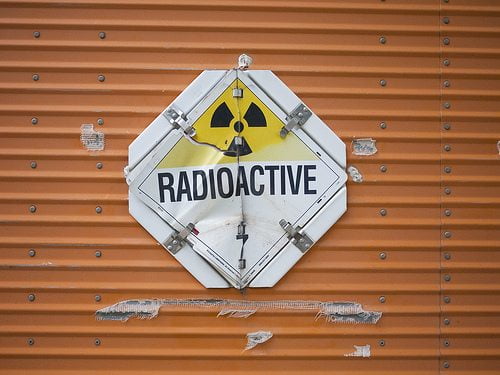 Radioactive water leaking into the sea from the Fukushima nuclear plant in Japan is an “emergency”, according to Shinji Kinjo, head of the country’s Nuclear Regulatory Authority (NRA) taskforce.

Tokyo Electric Power Company (Tepco), which was at the centre of the 2011 Fukushima disaster that led to the earthquake and tsunami responsible for killing over 18,000 people and devastating many more lives, is now the subject of further criticism by Kinjo.

In an email to Reuters, he said Tepco’s “sense of crisis is weak […] This is why you can’t just leave it up to Tepco alone [to handle the situation].”

In the aftermath of the crisis, water contamination has been a particular problem in the area, with fish meat registered as radioactive almost 18 months on.

An underground barrier was installed in order to stop this problem, but the overflow of water means that this structure has been breached and the sea is at risk of being contaminated further.

Rianne Teule, nuclear campaigner at Greenpeace International, said, “There’s still a long road ahead before the Fukushima nuclear disaster is fully contained and the Japanese people continue to pay the price.”

She criticised Tepco’s handling of the disaster, saying, “It’s clear the industry is unable to cope with an accident like Fukushima, or take responsibility. The only sure way to prevent a nuclear disaster is to abandon nuclear energy and rapidly shift towards renewables.”

Some European nations have called for an end to nuclear power, including Austria, which aims for 100% self-sufficiency on renewable energy by 2050. Germany and Italy are among those who have turned their back on nuclear since Fukushima.

Some countries, including France and the UK, have pressed on with nuclear projects, however.