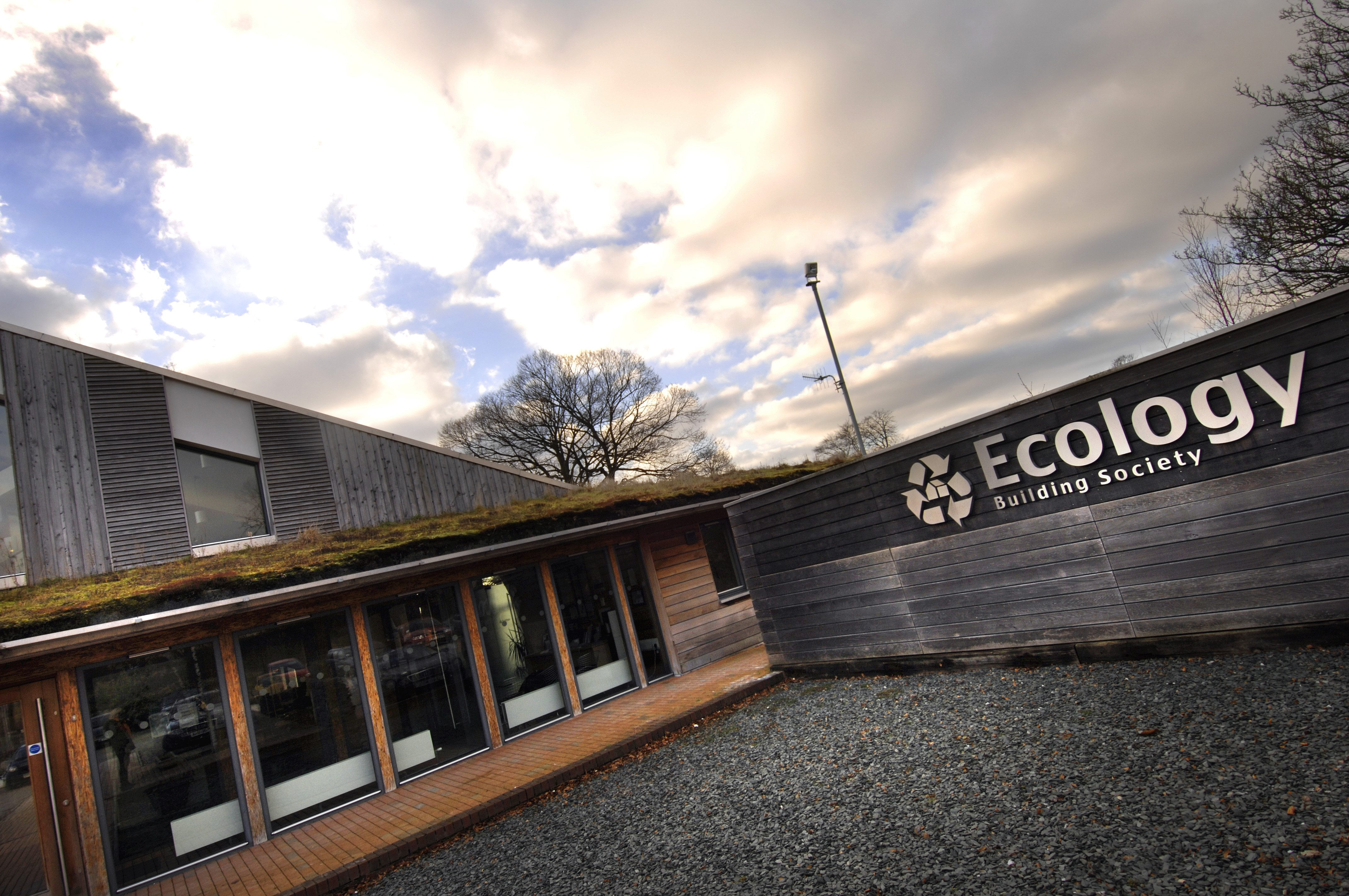 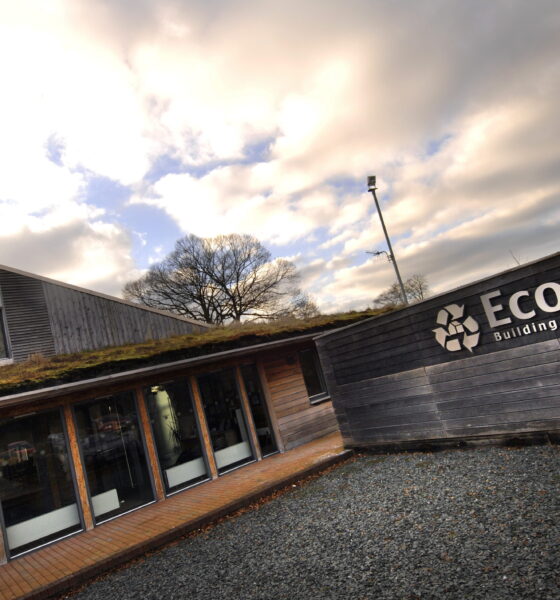 Based in West Yorkshire, the organisation offers sustainable mortgages that are funded through its range of savings accounts. It is a member of the Global Alliance for Banking on Values (GABV), a membership organisation that brings together some of the world’s leading sustainable banks.

In March this year, Ecology was named Company of the Year at the New Energy & Cleantech Awards for its “committed” work in sustainable finance. It won Financier of the Year and then received unanimous approval from the judging panel to be named overall winner.

Its annual figures, released less than a month later, proved in detail just how viable taking a sustainable approach was. Its net profits had increased by 8% in 2012 and its overall mortgage balance surpassed £75m for the first time –  which the building society justifiably shouted about at its AGM in April.

“People who move to Ecology understand that we’ve got a good financial track record over many years, but their main reason is usually a desire to know what’s actually being done with their money – how their personal capital is being deployed”, chief executive Paul Ellis told Blue & Green Tomorrow in The Guide to Sustainable Banking 2013.

“We direct a lot of energy into making it clear exactly what we intend to do with our members’ money, and what we expect the outcomes to be of that activity. That’s what people value.”