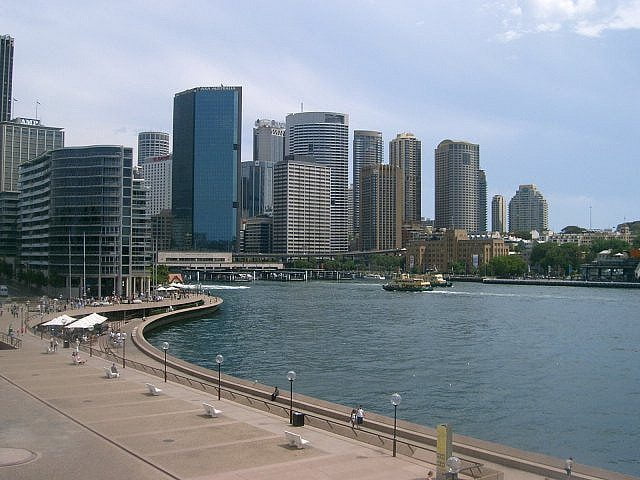 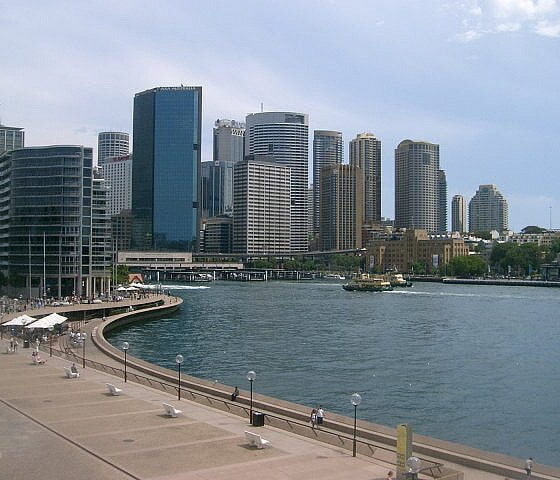 Queensland and New South Wales are among the states facing higher risk, with losses expected to reach $20 billion (£11bn).

The report explains that Australia faces serious risks because its major cities and critical infrastructure are located on the coast. Rising sea levels, defined by experts as a ‘sleeping giant’ can also disrupt iconic places such as Kakadu National Park and the Great Barrier Reef.

There are also fears for the country’s proximity to Antarctica, where the collapse of the West Antarctic ice sheet has been declared irreversible and could result into sea levels rise by up to 4 metres.

Speaking to the Guardian Australia, co-author of the report Professor Will Steffen, said, “There are a range of projected sea level rises and 1.1m is on the highest end.

“Put simply, if you’re an investor in infrastructure you’d expect to be around at the end of the century, get planning for a 1m sea level rise. There are quite a few cities where there will be a thousand-fold increase in one-in-a-century floods, which makes things unviable because you’ll be mopping up every month.”

Climate scientists said they are frustrated in seeing that both the Australian government and sceptic citizens are underestimating climate change risks and ignoring the call from science to reduce greenhouse gas emissions.

“If you look at the countries successful in getting emissions down, countries like the UK and Germany, they don’t have time for climate sceptics, they get on with the job of preparing their countries for climate change,” Steffen said.

“It’s disappointing to see Australia moving backwards rather than joining that kind of movement.”