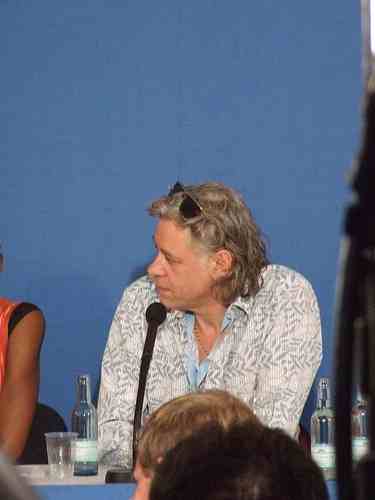 Founder of the Live Aid event Bob Geldof has said climate catastrophes will be ‘the end’ for humanity and admitted his generation has let young people down.

Speaking at the One Young World summit in Johannesburg Geldof said, “The world can decide in a fit of madness to kill itself. Sometimes progress may not be possible.

“We’re in a very fraught time. There will be a mass extinction event. That could happen on your watch. The signs are that it will happen and soon.”

He said his generation had “failed more than others”.

“You cannot let your generation fail. The next war will not be a World War 1 or a World War 2, it will be the end”, he added.

Geldof, widely known for his humanitarian initiatives, especially involving African countries, founded the Live Aid concert in 1985 in London and Philadelphia to raise money and tackle the Ethiopian famine.

He told the crowd in South Africa, “We may not get to 2030. We need to address the problem of climate change urgently. What are you going to do about it? Get serious. Some of the nations that arrived here so proudly will not be there to meet us.”

He invited the public to do whatever they could to address climate challenges.

“Just because you may not believe that progress is possible, that should not prevent you from trying for it. The alternative is finality.”