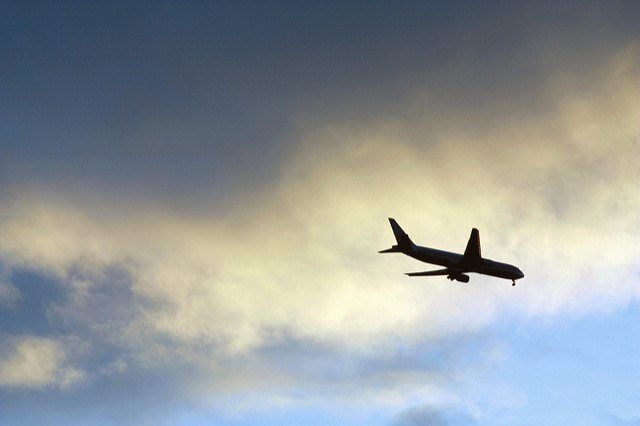 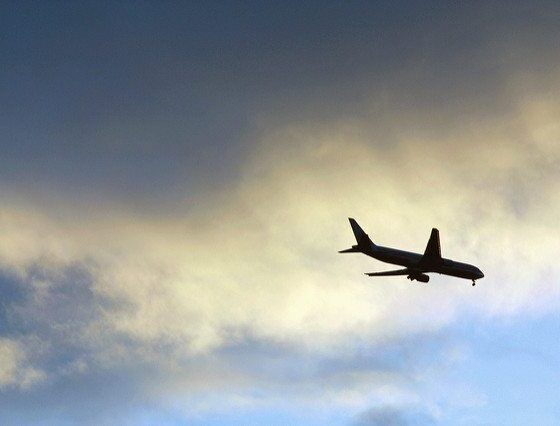 Climate Will Be Affected By Third Heathrow Runway

In reaction to the news that UK Government has decided to approve the plans to build a third runway at Heathrow Airport, Dr Richard Dixon, Friends of the Earth Scotland Director, commented:

“Supporting a new runway at Heathrow is incompatible with serious action on climate change. Emissions from aviation are already 7% of the UK total

Another runway will lead to more flights and increasing damage to the climate.

“Any increase in emissions from more flights into Scotland would have to be compensated with even sharper reductions in other sectors of the economy.

“Heathrow cannot possibly deliver on all the jobs and economic benefits it has promised. Their public relations onslaught across the country and at party conferences has fooled many of those who should know better.

“We need to get realistic about an aviation industry that has for too long escaped any serious action to cut its climate impact. Governments should instead be making serious investment instead in train and bus networks linking key cities across the UK.”