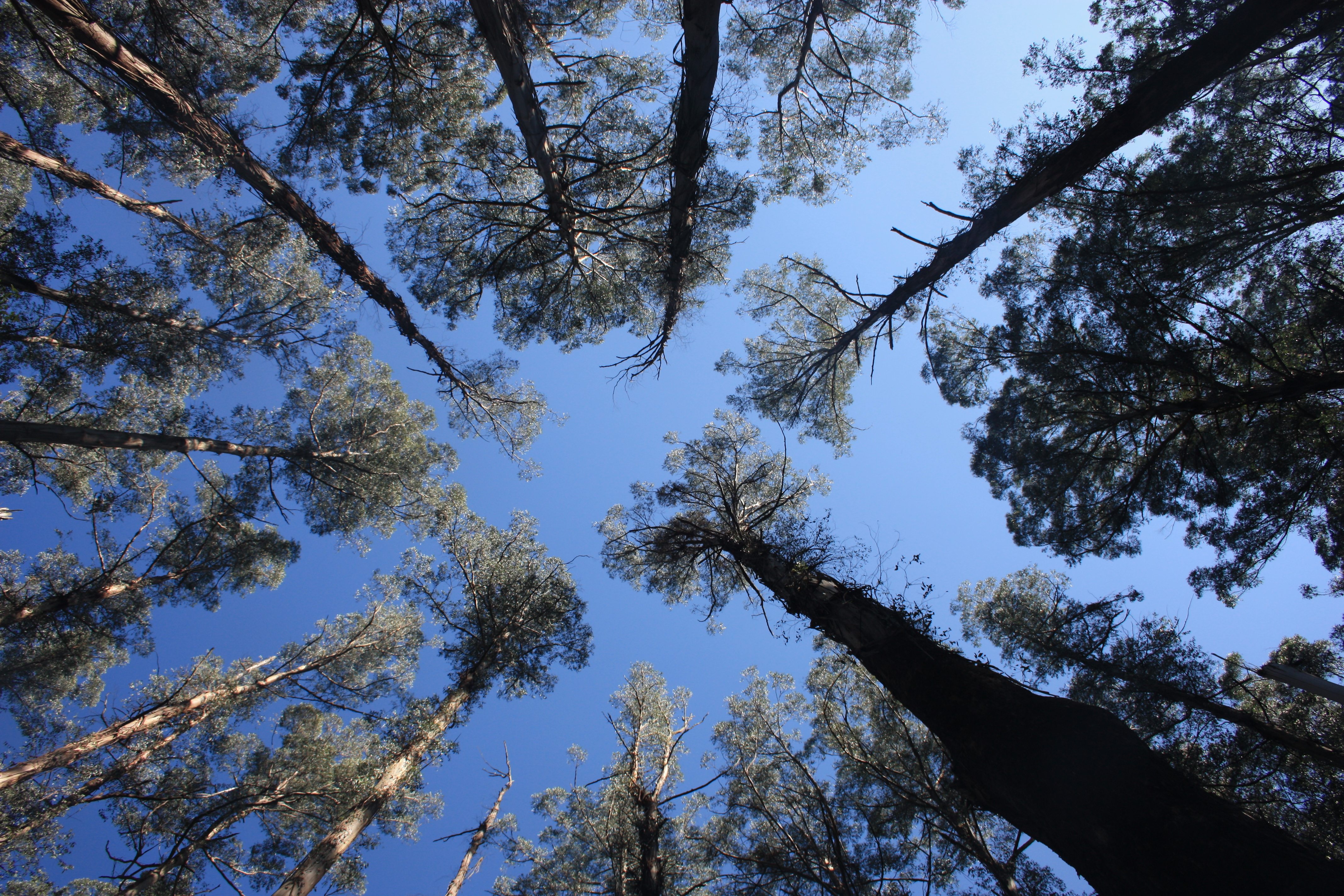 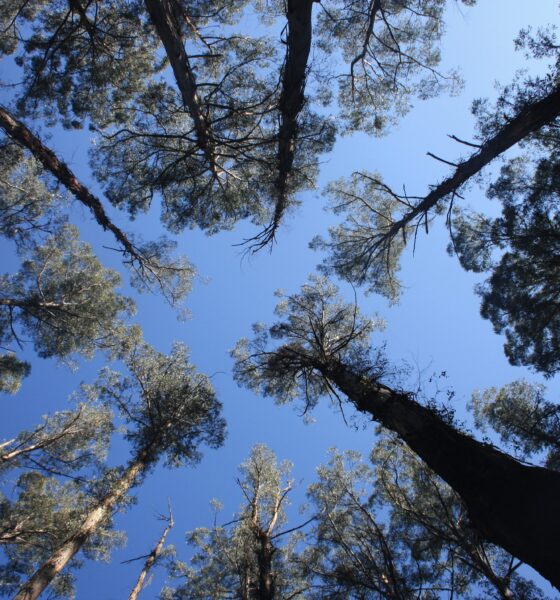 Whatever your philanthropic passion is, the chances are it will not be immune to the environmental threats that affect us all, write Florence Miller and Jon Cracknell.

Let’s start with the good news: according to recent research from the Environmental Funders Network (EFN), UK trusts and foundations are giving increasing amounts of money to environmental work after three years of declining funding.

In 2012, in fact, the combined value of UK philanthropic grants to environmental issues reached its highest point in the last 10 years. That figure, though (and yes, this is the alarming news) was £112m. That’s enough to buy just one of the two Van Gogh sunflower paintings currently exhibited at the National Gallery – should you wish to view that painting through your scuba mask after the sea levels rise.

We jest. EFN aims, through research and events, to make the case that environmental issues should be the concern of all donors. Whether your passion lies in the arts, education, human rights, health, or development, the issues you care most about will be affected by threats to the environment – be they air quality affecting children’s ability to learn, climate change putting developing communities at risk or soil erosion threatening food supplies. So-called environmental issues are, at their heart, human issues that affect us all.

To help donors to environmental causes better understand the landscape in which they are operating, EFN undertakes Where the Green Grants Went research biennially, tracking not just the total amounts of philanthropic funding going to environmental issues but identifying funding gaps in terms of issues and geographies. This year’s report, which analyses nearly 6,000 environmental grants from UK foundations and the National Lottery, also looks at the distribution of public sector grants for environmental initiatives.

In addition to this detailed analysis of the ‘supply side’ of the environmental grants market, EFN recently published Passionate Collaboration?, which examined the ‘demand side’ of the market by surveying the chief executives of leading UK environmental organisations about a range of issues, including how they allocate their resources, the approaches and skill-sets they feel need more attention, and the challenges and opportunities they see for the sector.

These reports represent groundbreaking and, we believe, unique research that can arm donors with more information than has ever been available about the state of a particular sector. They provide new insights into the environmental movement, highlighting funding gaps, sector priorities and opportunities for both environmental organisations and their funders.

Findings included the fact that the share of philanthropic grants directed towards systemic drivers of environmental harm, such as over-consumption, or trade and finance policies, is vanishingly small, constituting just 2% of total funding across the two years studied in the report. International comparisons and previous EFN reports show that these issues consistently attract the least funding from foundations around the world, despite foundations being better placed than other grantmakers to support work of this kind.

Indeed, the lottery and public sector programmes within the UK are even less likely to fund work tackling the systemic drivers of environmental harm: across all lottery programmes that fund the environment, just 0.8% of funding was directed towards consumption and waste issues, and not a single grant was made on trade and finance issues.

There is a gulf between the scale of investment that is needed and the ability of grantmakers like the lottery and public sector to meet that need, creating a clear role for private philanthropists to lead the way on innovative solutions to these systemic issues.

Turning to climate change, across the last decade the share of UK environmental philanthropy grants directed towards that cross-cutting issue has steadily increased, reaching 25% in 2012, up from just 9% in 2007. Yet despite this growth, over the two years examined by Where the Green Grants Went 6, philanthropic funding for climate mitigation amounted to just £44.8m – enough to buy one leg of footballer Gareth Bale following his world record-breaking transfer to Real Madrid.

Passionate Collaboration? shows that systemic environmental problems are also a low priority for many environmental organisations. Only £5.7m or 0.6% of the total annual spend by the groups responding to the survey goes towards air, noise and water pollution, even though the evidence suggests these forms of pollution cost Britain more than £10 billion a year in healthcare costs and together generate more complaints than any other environmental issue.

The survey results also dispel the myth that environment groups are full of radicals. For better or for worse, only 1.2% of the surveyed organisations’ expenditure is spent on activism towards government or corporations, and less than 3% of their expenditure is directed towards getting people to behave differently.

Foundation grants accounted for just 10% of the total income of the 140 environmental organisations surveyed in Passionate Collaboration?, but those organisation’s leaders highlighted the irreplaceable roles that grants from trusts, foundations and individual donors play in supporting the field.

Chief executives told us that they really value the unrestricted funding (i.e. funding to cover their operational costs as well as their programmes) and ‘patient’ capital to their organisations that grants provide. In addition, they appreciate their smaller administrative burdens relative to other sources of funding and the freedom with which they provide organisations to challenge the status quo.

Experienced grantmakers interviewed for Where the Green Grants Went also highlighted the importance of philanthropic capital, arguing that donors like themselves are arguably much better placed than any other types of funders to take risks and to support new and unproven ideas, being answerable to no one but themselves.

Chief executives from environmental organisations echoed the need to break out of tried and tested approaches, but expressed the challenge of doing this when trapped on a ‘hamster wheel’ of day-to-day fundraising and management. Funders could help provide space for reflection and joint conversation to address this challenge.

We hope that donors will find both Where the Green Grants Went and Passionate Collaboration? useful resources as they develop grantmaking strategies. Whatever causes you care about most deeply, a healthy environment underpins them all.

Florence Miller is the co-ordinator of the Environmental Funders Network and Jon Cracknell is a director at Goldsmith Family Philanthropy.