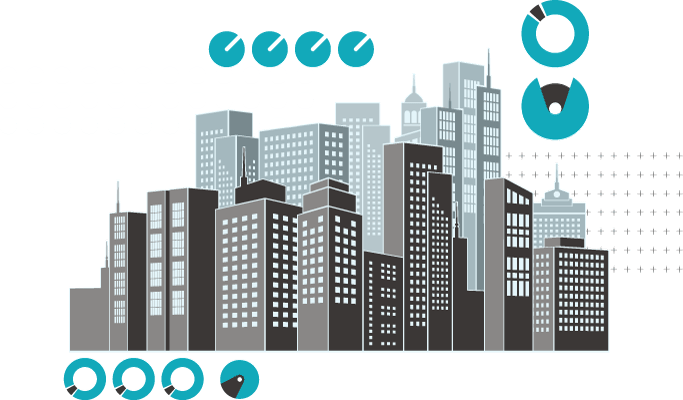 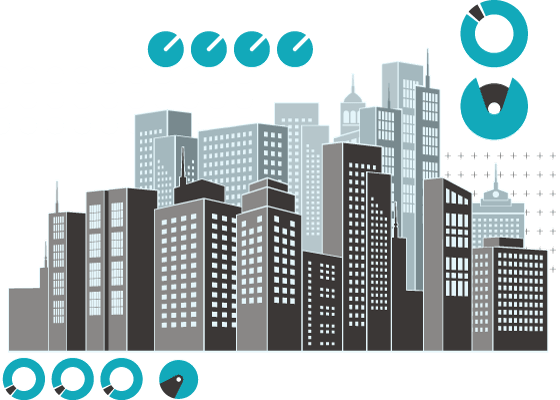 Novo Nordisk and the C40 Cities Climate Leadership Group (C40) today announced a research-based partnership aimed at establishing that green policies in cities are beneficial to both the state of the environment and the health of their citizens. The collaboration will see the organisations’ expertise and specialist knowledge combine to generate new insights on a range of co-benefits of climate action – in particular the health of city populations.

At the heart of the partnership lies the pivotal role of cities in the fight against climate change and poor health. City lifestyles are contributing to the diabetes epidemic and two thirds of the world’s 415 million people living with the condition can be found in urban areas.1 Meanwhile, the rapid rise of cities accounts for two thirds of global energy consumption and more than 70% of carbon dioxide (CO2) emissions.2

From bike share schemes to adaptation efforts that lessen the impact of floods and heatwaves, civic leaders are already taking decisions that will reduce emissions and deliver additional benefits to their citizens. The research will help city leaders to build a case for other specific climate actions that will have the greatest impact on both emission reductions and improved health and prosperity.

“Mexico City has seen first-hand how policies designed to reduce greenhouse gas emissions can have far-reaching positive effects on the health and wellbeing of our citizens,” said Mexico City Mayor Miguel Ángel Mancera. “This research will create the evidence base to confirm what every mayor within the C40 network knows; that environmental policies have benefits far beyond the narrow focus of reducing emissions.”

As a leader in the field of diabetes, Novo Nordisk brings to the partnership a deep understanding of how the condition affects individuals, families, health systems and societies. The partnership’s research will benefit from insights secured via the Cities Changing Diabetes study – the world’s largest study of urban diabetes led by University College London (UCL) and supported by Novo Nordisk.

“Improving the health of city dwellers has been a priority for Novo Nordisk since we initiated the Cities Changing Diabetes programme in 2014,” said Novo Nordisk executive vice president Jakob Riis. “By working with a world-renowned group in C40, we aim to help city leaders to develop and maintain urban environments that facilitate good health and prevent conditions such as diabetes.”

Commenting on the aims of the partnership, Mark Watts, executive director, C40 said “Each week 1.4 million people move into cities. Tackling climate change and reducing cities greenhouse gas emissions is not just important because of global warming but also for the health and well-being of urban citizens around the world. Green policies provide cleaner air, new jobs, increased city revenue and many other benefits. By more clearly identifying these co-benefits, C40 believes this research will allow mayors and urban policy makers to make an even stronger case for taking climate action in cities around the world.”