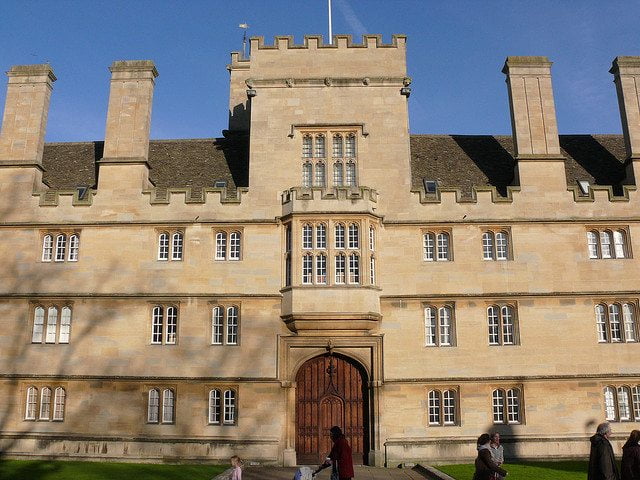 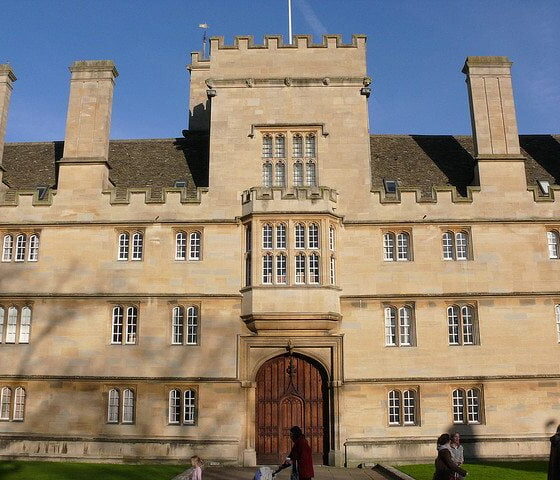 Wadham College at the University of Oxford has reversed a decision to serve only vegan meals on campus for five nights a week – despite students voting through a motion in June.

The aim of the move was to help tackle climate change. The college noted that high meat consumption was bad for the environment and that the motion would raise awareness of the issue.

Wadham was praised by groups including People for the Ethical Treatment of Animals (Peta) and the Vegan Society, both of which welcomed the motion and asked other colleges to follow suit.

However, in a statement released on Tuesday on behalf of its students’ union (SU), the college said it would not be going forward with serving vegan-only food.

The statement, attributed to SU president Lucy Halton and middle common room president Diana Greenwald, reads, “We […] appreciate and acknowledge the varying tastes of our students, current and future, as well as the tremendous job already performed by the catering staff for all dietary requirements, and so wish to make it clear that we understand that, despite the recent motion, Wadham will not be serving vegan-only food five days a week, but that vegan food will still be available to any student who should need or desire it.”

Warden of Wadham College, Ken Macdonald QC, said, “While every effort is made to accommodate specific dietary needs, the college has no plans to serve exclusively vegan food. However, it will always consider applications from the student body to provide specific meals.”

A motion for ‘meat-free Mondays’ was passed in March, which the college says will still be taking place on campus.

The Vegan Society said Wadham should rethink its decision. Amanda Baker, senior advocacy officer, added, “Good vegan-friendly food is great for everyone, especially in higher education. This is because imaginative plant-centred dishes ‘tick’ so many boxes: delicious, varied, inclusive, environmentally sustainable and cost-effective for university and other caterers.

“Glasgow University have worked with the Vegan Society for a number of years and have already proved that vegan catering has very wide appeal.

“Wadham College authorities have a great opportunity here – to build on the motivation from their students, and their existing commitment to ‘meat-free Mondays’ – and lead the way in plant-strong catering.”