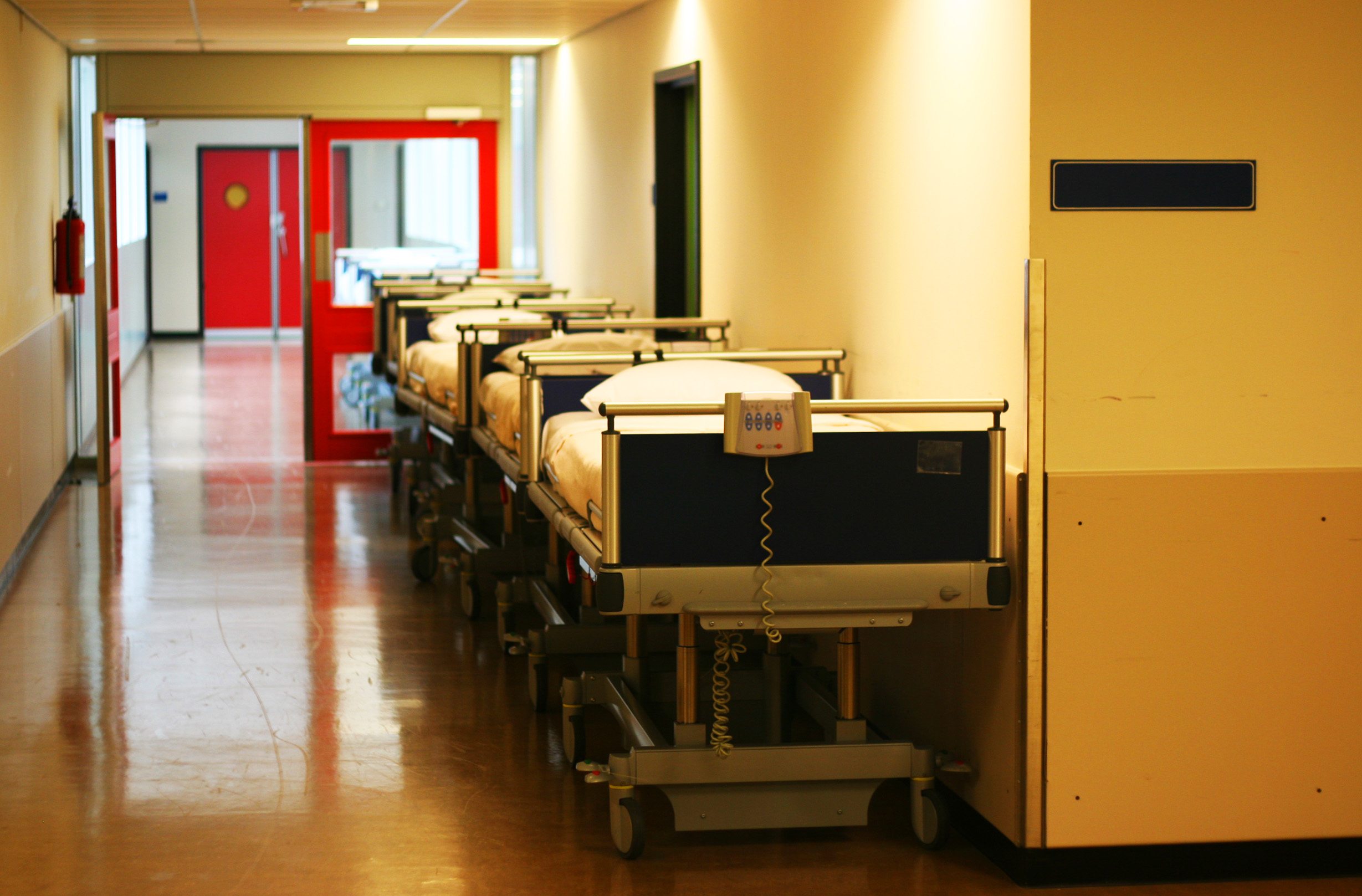 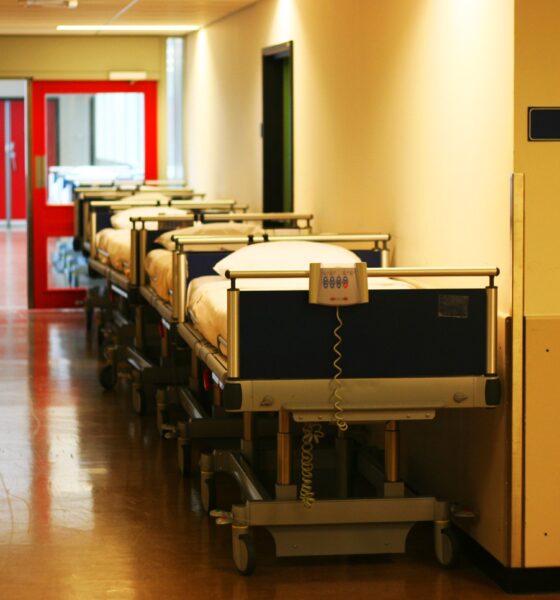 Thirteen-year-old Sylvia Diggery, admitted to a Manchester hospital with a liver condition, became its first patient. Then-health secretary Aneurin Bevan, the founder of the service, stood at her bedside.

As it is now, the NHS was free at the point of use. In fact, it was entirely free. It was not until later that charges were added for services such as prescriptions and dental care.

Its advocates insisted that it meet the needs of everyone and that it be based on clinical requirements rather than the ability to pay. These principles still guide the service. They were reiterated in the NHS constitution, first published in 2009 and updated in March.

Bevan called the NHS “the biggest single experiment in social service that the world has ever seen.” It is now the biggest publicly funded health service on the planet. In 1948 it had a budget of £437m; in 2012, that figure was around £109 billion.

With the NHS itself now at retirement age, the need for national healthcare is only increasing. An article published in the British Medical Journal in January said that 40% of girls born in 2013 will live to the age of 100. Improving healthcare for the elderly is one of the main factors behind this.

With an ageing, dependent population comes significant challenges – particularly as the NHS faces “the most austere period […] in over thirty years”.

Its constitution says, “The NHS is committed to providing best value for taxpayers’ money and the most effective, fair and sustainable use of finite resources.” For the health service of the future to be sustainable, it must save money at no cost to the quality of care or patient safety.

Commenting on a report by the Nuffield Trust discussing the future of the NHS, chief executive Dr Jennifer Dixon said, “The NHS is facing a watershed moment.

“The good news is that there seems to be a consensus […] that the NHS should continue as a comprehensive service, free at the point of use.”

The US is still using a health insurance system, waiting for the Affordable Care Act to take effect. Statistics from the World Bank show that as a country it has the highest health spending bill in the world, at 17.9% of its GDP. The UK pays 9.3%.

“This is growing virtually everywhere in the world and is reaching unsustainable levels in the US. The 65+ spend on healthcare is three times the rate of the rest of the population and the ratio is six times for 85+.”

When taking on such challenges, the ethics of providing free healthcare must always be remembered. The values upon which the NHS was built must be preserved regardless of its financial difficulties.

Human wellbeing and sustainability go very much hand in hand.