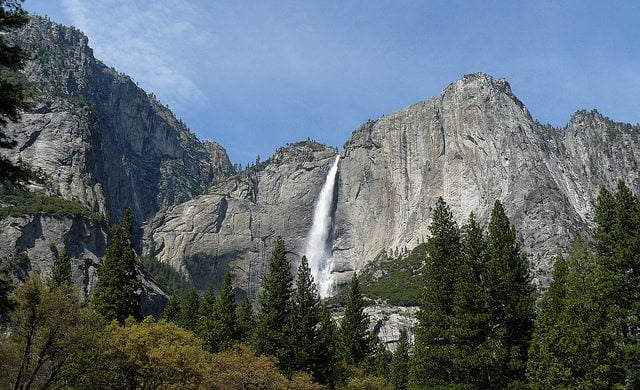 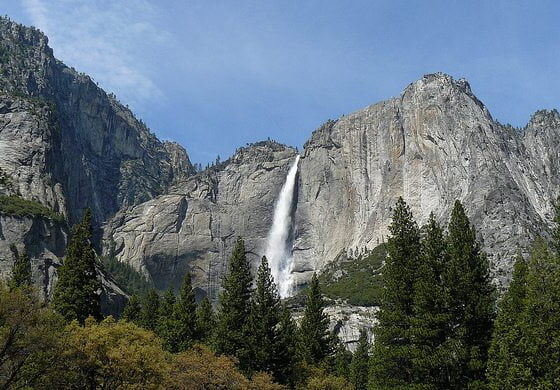 This article originally appeared on Ensia.

In general, “sustainability” refers to the long-term ability to continue to engage in a particular activity. “Sustainable development” reflects a broader goal about how development should proceed — namely, with sufficient consideration of the environment to ensure the continued availability of natural capital. The international community embraced sustainable development at the 1992 United Nations Conference on Environment and Development in Rio de Janeiro, incorporating it into both the Rio Declaration and Agenda 21.

The idea of sustainable development developed in an era of emerging concern about climate change. The pursuit of sustainable development goals, however, has not resulted in either sustainability or effective mitigation of climate change. Greenhouse gas emissions and resource consumption patterns have continued to increase. In anticipation of Rio+20, the UN Environment Programme released a report concluding that as human pressures on the planet accelerate, critical global, regional and local thresholds are quickly being approached or, in some cases, have already been exceeded.

Despite this alarming and unpredictable situation, policy discussions remain framed by the goal of sustainability, ignoring the fact that the concept has failed to meaningfully change human behavior.

By definition, sustainability assumes that there are desirable states of being for social-ecological systems, or SESs, that humans can maintain indefinitely. In practice, sustainability goals proved difficult to achieve in many SESs even before climate change impacts became noticeable. With climate change, we face a future in which we have no idea what we can sustain. Therefore, we must begin to formulate environmental governance goals by some metric other than sustainability.

The concept of resilience holds promise as a new way of addressing the challenges ahead. While not inherently incompatible concepts, resilience and sustainability are not the same. The pursuit of sustainability assumes that we a) know what can be sustained and b) have the capacity to maintain stationarity (i.e., keep the system operating within an unchanging envelope of variability). In contrast, resilience thinking acknowledges disequilibrium and nonlinear, continual change — often as a result of crossing a “tipping point” or threshold — and offers a tool for assessing the dynamic relationships between systems, which is a facet of SESs that will become increasingly important given current rates of globalization and increasingly complex socio-ecological challenges. It also has the potential to be more helpful than sustainability when examining social justice and other human development concerns because it requires an assessment of not only what we value but also the extent to which those values are reflected in our policies and approaches.

Shifting the governance focus from sustainability to resilience is not admitting defeat. It re-orients us to focus on coping with change. Research to develop baseline data is still important —not as a guide for what we can “sustain,” but instead to identify tipping points that might provide insight into future systems change and help to identify critical ecological thresholds.

Unfortunately, while the concept of resilience is gaining the attention of natural resource managers and policy makers, it is already in danger of becoming — like sustainability — a rhetorical device with little influence on actual decision making. Adaptive governance and adaptive management offer promise in terms of putting these ideas into practice but, to date, they have not yet been integrated into legal and regulatory frameworks in enforceable ways.

What we need are new policies and institutions that accommodate uncertainty and anticipate nonlinear change, both of which are realities of the Anthropocene. Scientists, policy makers and others must work together to design and implement environmental policies that promote and build adaptive capacity while also providing stronger, more legally enforceable and institutionally supported goals — goals that reflect the adaptation strategies necessary to negotiate our complex and rapidly changing world.

Melinda Harm Benson is an associate professor in the Department of Geography and Environmental Studies at the University of New Mexico, focussing on environment and natural resource management challenges.

Robin Craig  is the William H. Leary Professor of Law at the University of Utah S.J. Quinney College of Law, where she is also affiliated with the Wallace Stegner Center for Land, Resources and the Environment.

Survey: CEOs see opportunites within sustainability, but not immediate benefits