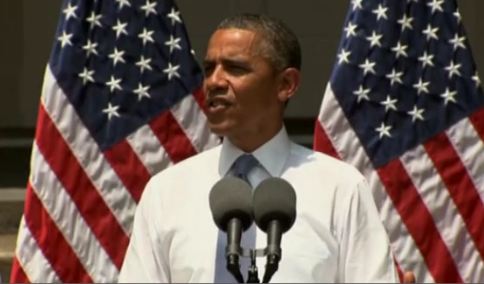 Barack Obama has ordered new curbs on carbon emissions from power plants and has vowed to act on climate change.

To back up his stance, the US president has surprised environmentalists by suggesting he would reject a controversial oil pipeline if it was found to “significantly exacerbate” the problem of carbon pollution.

Talking to students at Georgetown University he said he plans to lead the world in a coordinated assault on a changing climate.