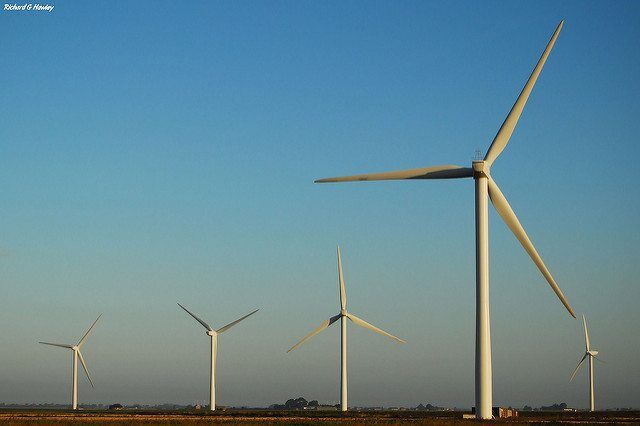 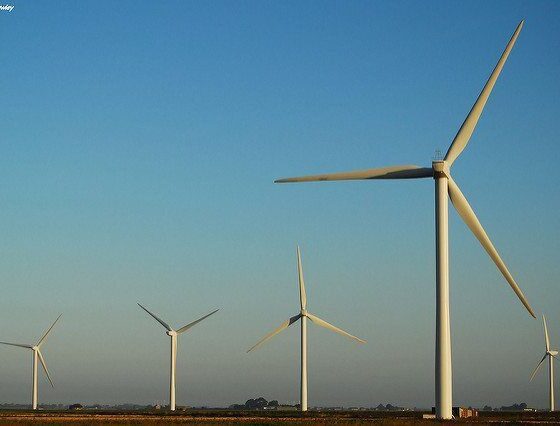 Climate and Energy Policy Officer at WWF Scotland, Fabrice Leveque, has commented on urgent warnings that, if the UK government doesn’t commit to onshore wind development’s future, it will come to a standstill:

“Onshore wind has been a key part of Scotland’s climate change success story, helping avoid record amounts of climate-damaging carbon emissions last year. As well as powering our homes and businesses, renewables have brought cleaner air and support over 20,000 jobs across the country.

“Onshore wind is popular with the public, with recent polling showing that 80 per cent of people in Scotland back onshore wind farms, making them amongst the most popular forms of electricity generation. Independent analysis has shown that to hit Scotland’s future climate targets, we will need to increase the amount of renewable electricity generation in Scotland, but the uncertainty caused by UK Government decisions is putting the sector, and many benefits that it brings, at risk.”