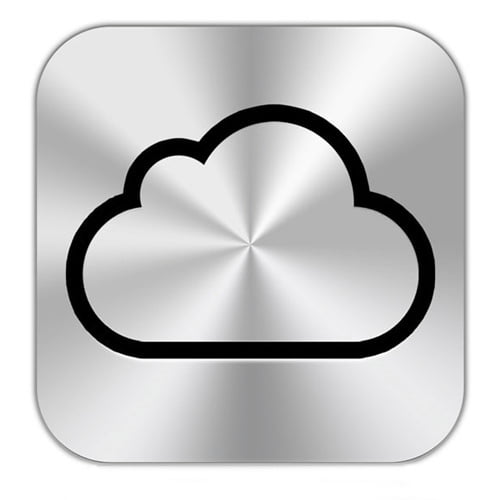 While the company’s sustainability commitments have historically not been as market-leading as its products, with environmental campaign group Greenpeace and responsible investment research group EIRIS both ranking it poorly in past reviews of the technology market, it’s hoped that its most recent pledge could finally shake off its poor green reputation.

In 2011, Greenpeace placed Apple at the bottom of the table in a rundown of big technology firms’ environmental impact, while in 2012, EIRIS ranked Apple a grade D (on an A-E scale) for sustainability performance.

Apple’s latest environmental report, Apple Facilities Environmental Footprint Report, released last Friday, shows that the company has made real progress in its efforts to shift the power source of the iCloud platform from coal to renewable energy.

Use of renewable energy by Apple has risen from 35% to 75% over the past three years. The firm’s data centre in North Carolina, which hosts its iCloud service, now gets its energy from a 100-acre solar farm and fuel cell installation.

“Our goal is to power every facility at Apple entirely with energy from renewable sources – solar, wind, hydro, and geothermal”, the company stated.

“So we’re investing in our own onsite energy production, establishing relationships with suppliers to procure renewable energy off the grid, and reducing our energy needs even as our employee base grows”

In July last year, Greenpeace released a report mapping out a pathway that Apple should take to meet its environmental goals.

“Ultimately, if Apple wants to get serious about its commitment to a coal-free iCloud, the most important thing it can do is to use its buying leverage with Duke Energy and other utilities to push for cleaner electricity options,” the campaign group recommended.