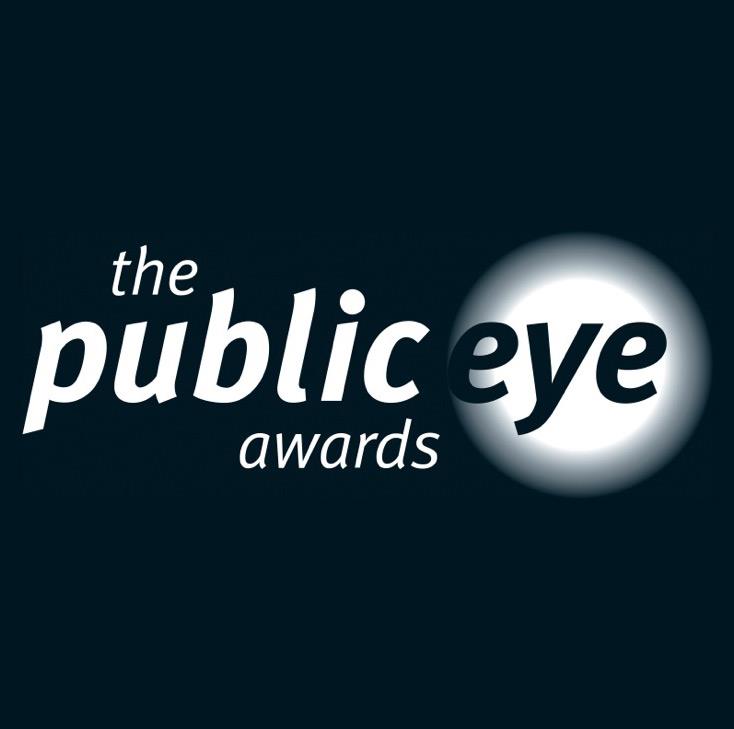 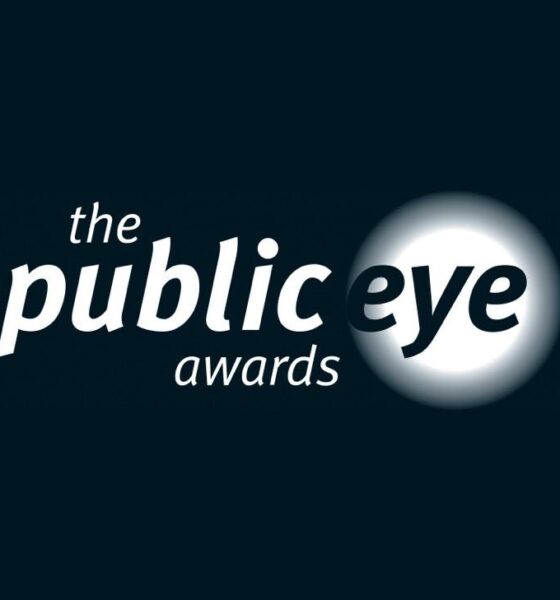 Oil giant Shell and US bank Goldman Sachs were today handed derogatory accolades by the Public Eye Awards in a ceremony that aimed to “show the downside of purely profit-oriented globalisation”.

Taking place in Davos, Switzerland, where international business and political leaders are currently meeting to discuss some of the world’s biggest challenges, the event recognises companies that have committed social and ecological offences in the past year.

Shell claimed the people’s award after scooping 39% of the public vote, while Goldman Sachs was honoured with the jury award. Previous ‘winners’ include Walmart, Barclays, Walt Disney and the Royal Bank of Canada.

Shell’s accolade comes just a day after a crowdfunded Greenpeace advert was published in The Telegraph, attacking the oil firm over its exploration activities in the Arctic.

Speaking at the ceremony, Kumi Naidoo, director of Greenpeace International, which runs the event alongside the Berne Declaration, said, “Shell has invested $4.5 billion into a senseless, highly risky plan and only produces problems.

“The Public Eye Awards vote shows that the public keeps an eye on Shell and that its pigheadedness will continue to be sanctioned by public opinion.”

Apparently responding to receiving the award, the organisers tweeted that Shell had said, “We take our social and ecological responsibilities in the Arctic seriously and can’t understand the nomination.”

Meanwhile, recognition for Goldman Sachs’ misdemeanours over the past year follows the resignation of one of its former directors in March, who said the bank’s “toxic and destructive” environment had forced him to quit his job. He later went on to say that unethical banking affected everyone.

Michael Baumgartner, chairman of the Public Eye Awards jury, said, “Not only is Goldman Sachs one of the main winners of the financial crisis, this bank is also a key player in the raw materials casino: it has tapped into these markets as a new source of income and destabilised raw material prices.

“When food prices break all records, like in 2008, millions of people are plunged into hunger and hardship.”

Over at the World Economic Forum (WEF), where David Cameron is speaking today, environmental issues have been given high importance.

The Independent reported that delegates had said that some $14 trillion (£8.8 trillion) was needed in order to shift the global economy onto a sustainable path, while in a report released before the summit, the WEF outlined how climate change risks were becoming increasingly dangerous.