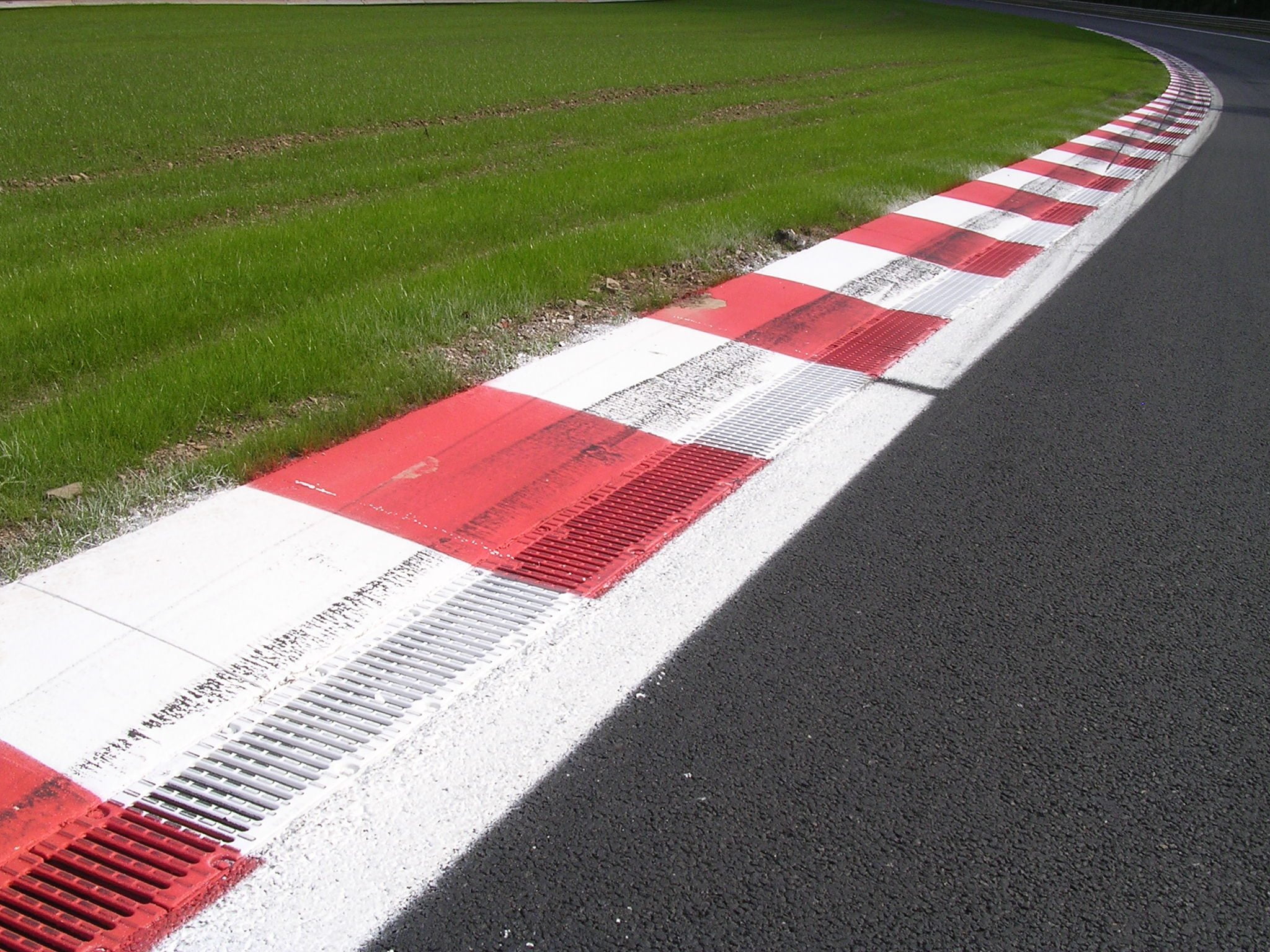 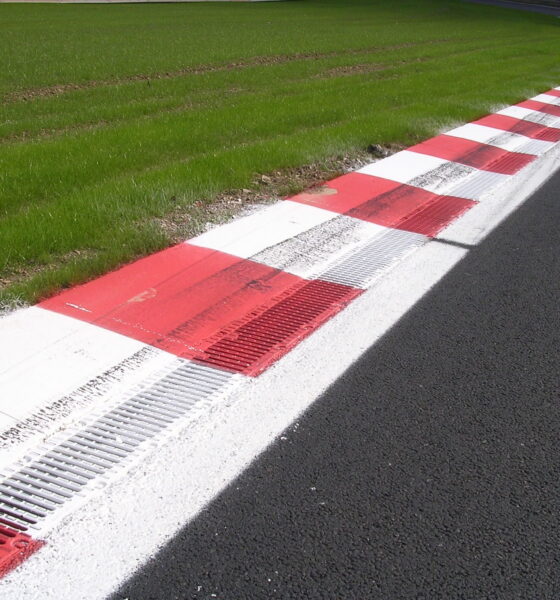 Three new investors have put a total of €50m (£41m) into Formula E, the electric equivalent of Formula One that kicks off in September – a major step forward for sustainable motorsport.

California-based technology firm Qualcomm Incorporated invested through its investment arm Qualcomm Ventures. It joins Amura Capital, a private equity fund based in Andorra, and Causeway Media Partners, owners of the Boston Celtics basketball team, in becoming a shareholder in the competition.

Alejandro Agag, CEO of Formula E Holdings, welcomed the investment as a move towards a future of sustainable motorsport.

He said, “I want to thank them for their belief in this project, which will see the first ever low-carbon cars racing in cities all around the world.”

Steve Pazol, general manager of wireless charging at Qualcomm, shared similar enthusiasm, stating how Formula E was “the perfect way to demonstrate the leading edge of technology of this next generation of environmentally responsible transportation”.

Green technology innovation is also a big trend in Formula One. A new hybrid power plant engine with Energy Recovery System (ERS), introduced in March, now powers the cars in the 2014 season, after successfully passing a trial in the Australian Grand Prix.

This Formula E investment is good news for the UK, with the competition headquartered at Donnington Park in the East Midlands.

Its inaugural season begins in Beijing this September, with races in London, Miami, Rio de Janeiro and elsewhere.