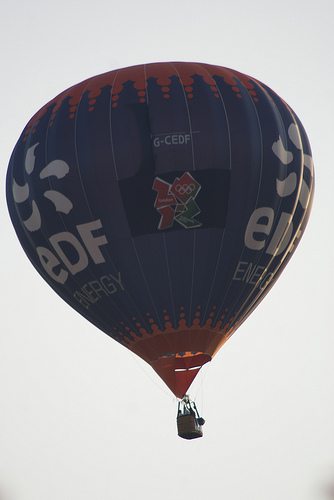 EDF Energy has been ordered to pay £3 million for its failure to handle consumer complaints efficiently between May 2011 and January 2012 by regulator Ofgem.

The investigation was launched after the energy firm saw complaints increase by over 30% when EDF introduced a new IT system in 2011. Ofgem said the company did not have appropriate procedures in place to properly deal with customer complaints.

As a result, consumers experienced unacceptably high call waiting times, with many deciding to hang up before they spoke to someone, the investigation found. When customers did get through the regulator found evidence of the firm failing to keep a record of all the required details.

Sarah Harrison, Ofgem’s senior partner with responsibility for enforcement, said, “EDF Energy failed to have sufficiently robust processes in place when they introduced a new IT system and this led to the unacceptable handling of complaints.”

She added, “It’s now vital for EDF Energy and the industry as a whole to truly put customers first and put adequate resources in place to deal with complaints. Following our reforms, it has never been easier for consumers to switch supplier and therefore those unhappy with the service they receive are able to vote with their feet.”

In June Ofgem unveiled plans for consumers to be able to switch energy suppliers within three days by the end of the year. The plans aim to make it simpler for households to swap provider and increase competition within the energy industry.

In response to the decision, Beatrice Bigois, EDF Energy’s managing director of customers, said, “We recognise that for a period of time the service to our customers was not up to the standards they deserve. We apologise to those customers who were impacted during this period.

“We have cooperated fully with Ofgem and have taken this matter very seriously. The £3 million package that we are offering will ensure that thousands of vulnerable customers are provided with free, independent advice on debt, as well as information to help them manage their energy consumption and bills.”