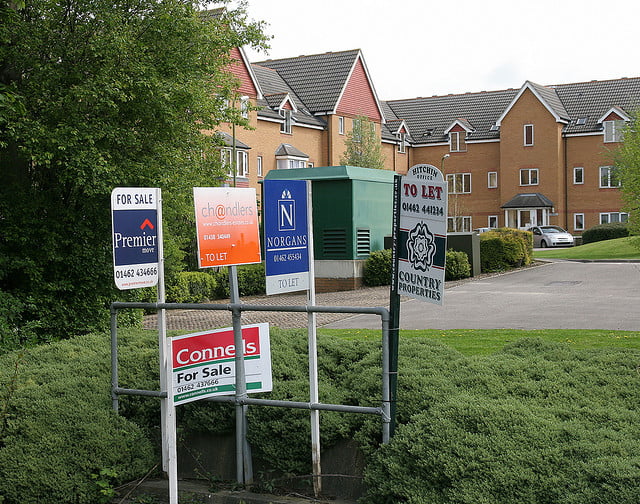 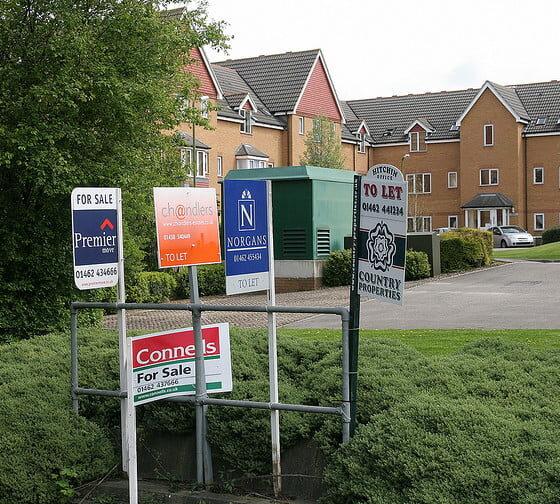 Homeowners who have taken out a green deal energy efficiency loan may need to settle their debts in order to sell their property, according to consumer group Which?

Since the launch of the scheme on January 28, government statistics say almost 19,000 green deal assessments have been conducted.

It aims to reduce the overall cost of energy bills by recommending property efficiency and insulation measures, but there have been concerns over its impact on the future saleability of properties.

Although the green deal’s ‘golden rule’ of homeowners never paying back more in loan repayments than their savings on energy bills, depending on the cost of the improvement, repayments could last over 20 years.

Research by Which? shows that out of 2,070 respondents of its survey, a fifth (21%) would think twice about buying a home if it had a green deal loan attached to it.

Almost half of respondents (46%) indicated that they would want a green deal loan paid off before they would purchase a property.

Which? executive director Richard Lloyd said, “The green deal might work for some people but, as with any financial product, whether it’s a good deal for you will depend upon your personal and financial circumstances.

“Overall, people should tread carefully, check the small print and shop around.”

The Which? survey also found that public awareness of the Green Deal has grown from 35% to 52% since January. However, criticism of the green deal has also been growing.

Groups including Consumer Focus, Smith School of Enterprise and Friends of the Earth have all criticised the green deal in the past.

There have been doubts as to whether the scheme’s pledge that loan repayments never outweigh the savings on the bill is actually feasible for everyone. Meanwhile, others have noted a lack of competition among assessors and suppliers.