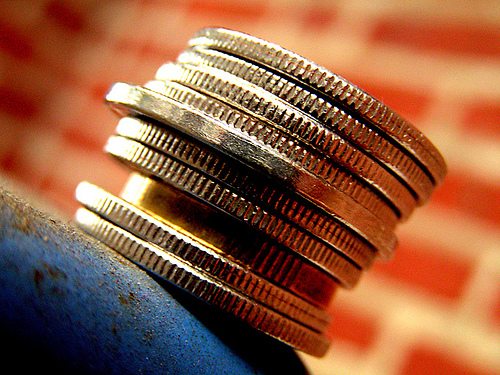 Comments made about the alleged poor performance of sustainable investment funds by a leading asset manager have been described as “ill-informed and naive” by the industry’s trade body.

City broker Smith, who is now the chief executive of Fundsmith, his own asset management firm, was speaking at the Institute of Directors’ annual convention on Wednesday.

“I would not [invest in ethical funds]”, he told the conference. “Not if you want to make a success of [your pension investments].”

But Howard, who replaced Penny Shepherd as chief executive of UKSIF in May, said recent independent research into the performance of ethical funds refuted Smith’s comments.

He pointed to an investigation by Moneyfacts in August, which showed that ethical and sustainable investment funds had generally performed better financially than their mainstream counterparts in the previous 12 months.

Moneyfacts said the average ethical fund had delivered returns of 24% in the last year, compared with the 18% growth displayed by the average non-ethical fund. Meanwhile, over a three-year timeframe, ethical funds grew on average 36% against a 31% growth in the conventional fund market, and after five years, there is “very little difference” in performance.

“For pension funds to passively accept exposure to assets that derive their value from burning carbon or from using finite resources, when those activities are likely to be challenged by emerging scientific and societal consensus as to their consequences, seems exceedingly dangerous”, Howard said.

“Such fundamental issues may prove to be as material to investment returns in the next decades as interest rate moves and globalisation are deemed to be now.”

According to the Guardian, Smith added that the moral judgements required of these kind of funds were “ultimately subjective”.

However, Howard said, “This is an old-fashioned view of how responsible investment is carried out. Both UKSIF members and other sustainable investment practitioners now apply a wide variety of techniques that give asset owners comfort that their fund managers are considering the hard truths we face.”