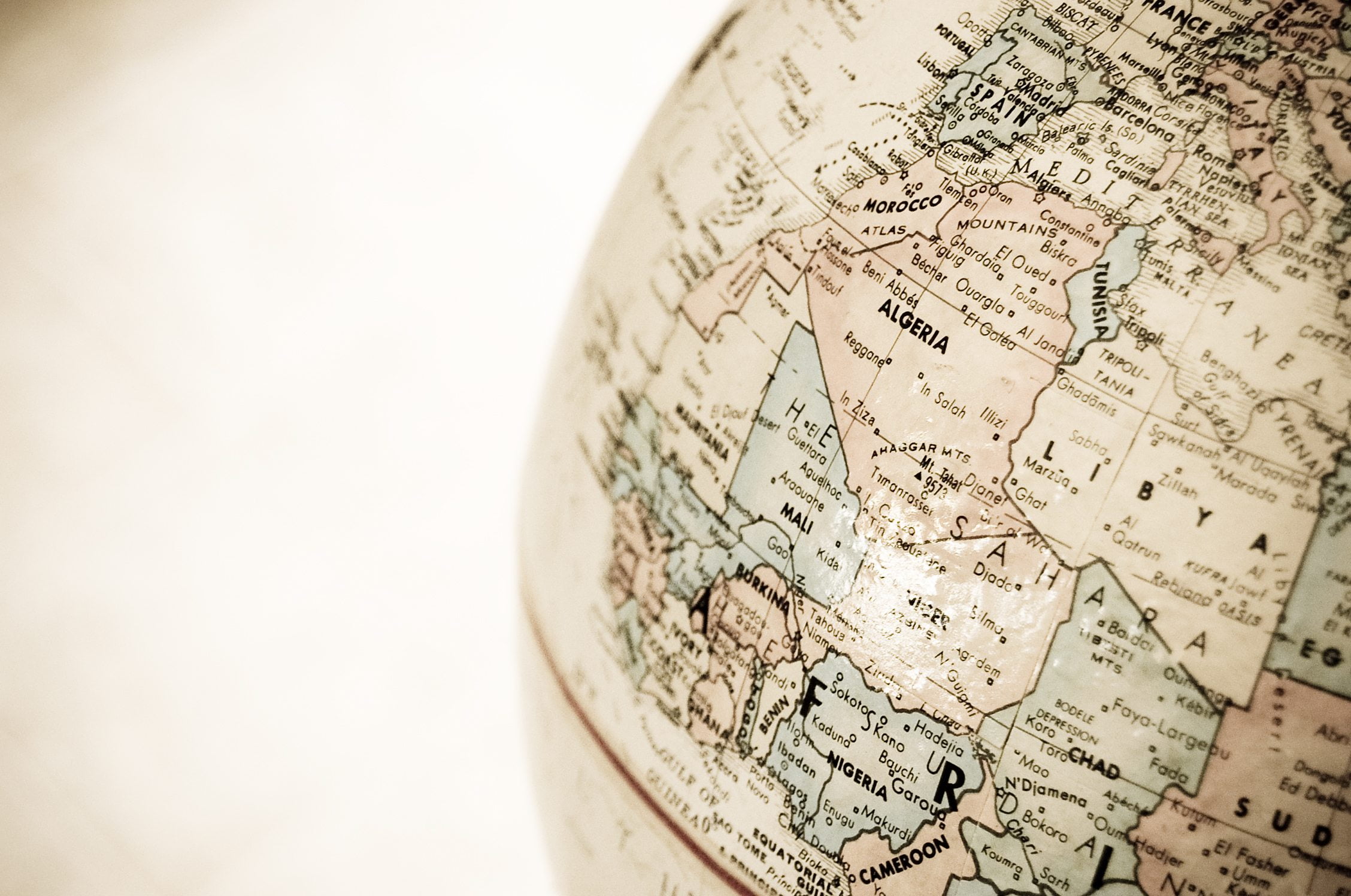 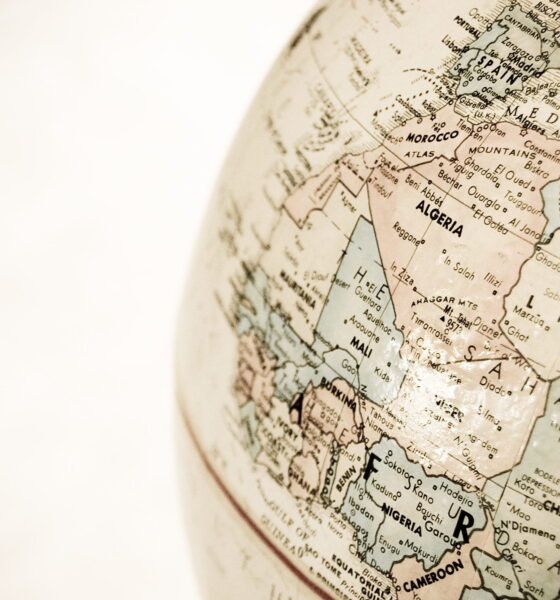 Globally private financial wealth grew by 14.6% in 2013 reaching $152 trillion (£90tn), according to a report from the Boston Consulting Group (BCG). However, it adds that wealth managers will continue to face challenges in order to boost both revenues and profits.

The report – Riding a Wave of Growth: Global Wealth 2014 – is the organisation’s fourteenth annual report looking at the global wealth management industry.

The growth experienced in 2013 was significantly higher than the 8.7% recorded in 2012 and is attributed to the performance of equity markets and the creation of new wealth in rapidly developing economies, such as China and India.

North America and western Europe remained the wealthiest regions in the world, accounting for $50.3 trillion (£29.9tn) and $37.9 trillion (£22.5tn) respectively. However, the Asia-pacific region, excluding Japan, represented the fastest growing area. In 2008, Asia-pacific had 50% less private wealth than north America but has since closed this gap by half, suggesting that this region offers significant opportunities.

Despite growth in global private wealth surpassing expectations in 2013, the organisation says wealth managers will need to take action on multiple fronts if they hope to gain market share and increase profits over the next few years.

Brent Beardsley, senior partner at BCG and co-author of the report, said, “The key challenge in developed economies is how to make the most of a large existing asset base amid volatile growth patterns. The task in developing economies is to attract a sizeable share of new wealth being created there.

“Overall, the battle for assets and market share will become increasingly intense in the run-up to 2020.”

The report adds that wealth managers in every region will be required to forage “creative strategies in order to deepen client relationships” and lift revenues and profits as they face a number of challenges, including gathering assets, managing costs, maximising IT capabilities, complying with regulators and finding investment solutions that foster client loyalty.

The BCG findings support a report published by Credit Suisse last year, which found that global wealth grew by 4.9% in the year to mid-2013 reaching $241 trillion (£143tn).  However, the report also uncovered inequality, with the richest 1% owning 46% of global assets.