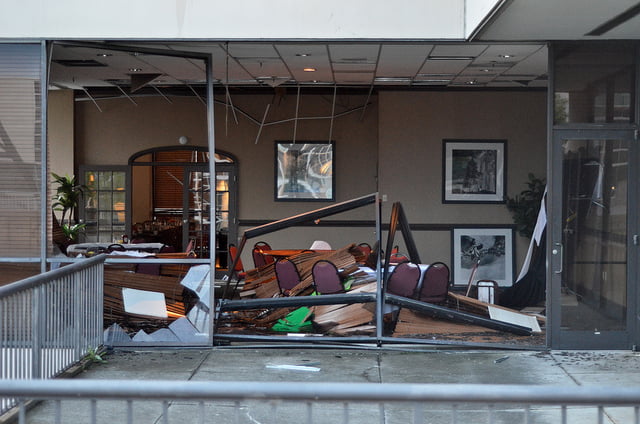 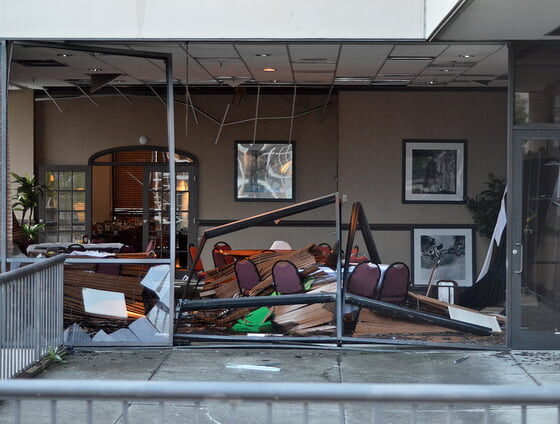 Oklahoma is rebuilding after being hit by a mile-wide tornado that killed at least 91 people. And in a report that highlights the economic impact of natural disasters, the UN estimates that over $100 billion (£66 billion) has been lost in the last three years alone.

The third edition of its Global Assessment Report on Disaster Risk Reduction, adds that direct losses from natural disasters, including earthquakes, floods, wildfires and droughts, total $2.5 trillion (£1.6 trillion) so far this century – 50% higher than estimates.

Those businesses that invest the most into risk management may financially outperform those that do not, it adds.

The 2013 report surveyed 1,300 small and medium-sized enterprises (SMEs) in six US cities that are vulnerable to disasters. It found that SMEs are particularly at risk and that a disaster could wipe out all or most of their capital.

Seventy-five per cent of these SMEs have suffered from disruptions caused by damage to telecommunications, power and water utilities. However, only 14% containing staff fewer than 100 employees had a business continuity plan for disasters.

The report also found that the number of economic zones that focused on exports had expanded to 3,500 across 130 countries – with many located in areas prone to natural disasters. Car manufacturer Toyota, for example, lost $1.2 billion (£791m) in revenue due to parts shortages after the Japanese earthquake and tsunami in 2011.

The UN warns that the $100 billion lost since 2010 will continue to escalate unless investment strategies incorporate risk management.