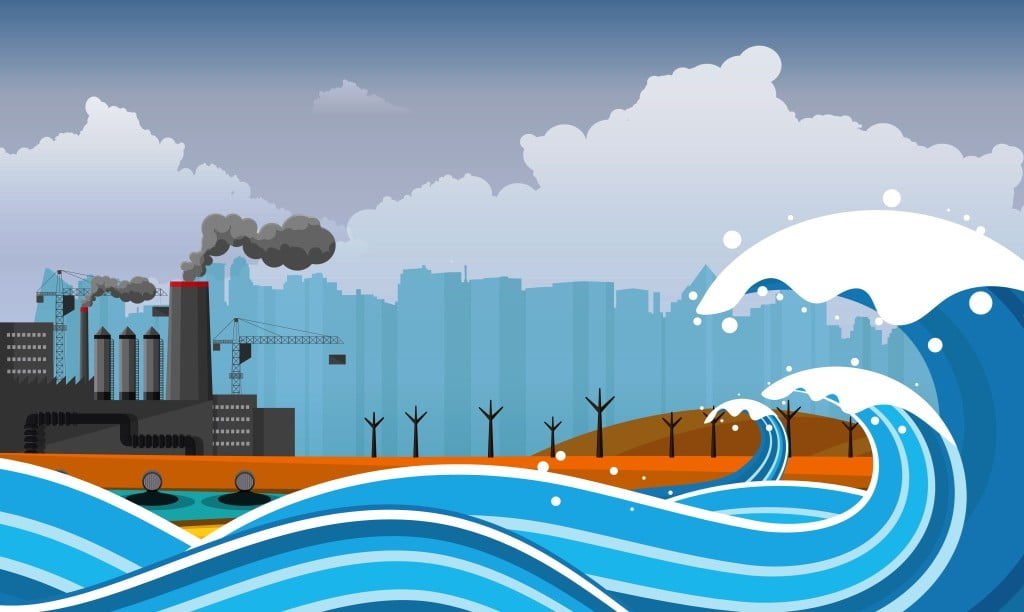 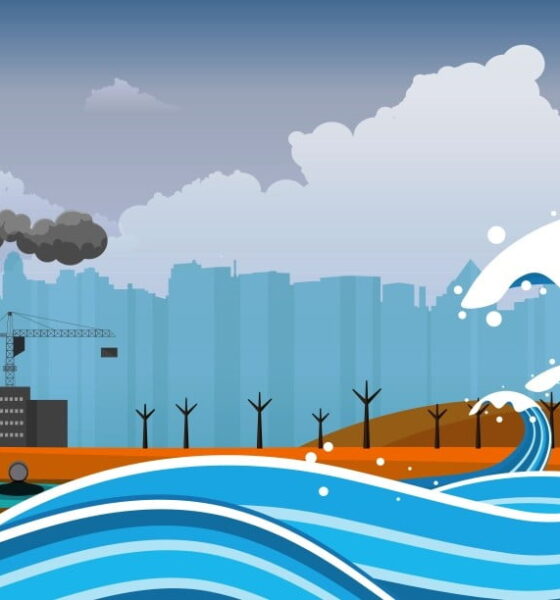 2017 Was the Most Expensive Year Ever for U.S. Natural Disaster Damage

Devastating natural disasters dominated last year’s headlines and made many wonder how the affected areas could ever recover. According to data from the U.S. National Oceanic and Atmospheric Administration (NOAA), the storms and other weather events that caused the destruction were extremely costly.

Specifically, the natural disasters recorded last year caused so much damage that the associated losses made 2017 the most expensive year on record in the 38-year history of keeping such data. The following are several reasons that 2017 made headlines for this notorious distinction.

The NOAA reports that in total, the recorded losses equaled $306 billion, which is $90 billion more than the amount associated with 2005, the previous record holder. One of the primary reasons the dollar amount climbed so high last year is that 16 individual events cost more than $1 billion each.

Hurricane Harvey, one of two Category-4 hurricanes that made landfall in 2017, was a particularly expensive natural disaster. Nearly 800,000 people needed assistance after the storm. Hurricane Harvey alone cost $125 billion, with some estimates even higher than that. So far, the only hurricane more expensive than Harvey was Katrina.

Since then, a new study published in “Environmental Research Letters” confirmed climate change was indeed a factor that gave Hurricane Harvey more power. It found environmental conditions associated with global warming made the storm more severe and increase the likelihood of similar events.

That same study also compared today’s storms with ones from 1900. It found that compared to those earlier weather phenomena, Hurricane Harvey’s rainfall was 15 percent more intense and three times as likely to happen now versus in 1900.

Warming oceans are one of the contributing factors. Specifically, the ocean’s surface temperature associated with the region where Hurricane Harvey quickly transformed from a tropical storm into a Category 4 hurricane has become about 1 degree Fahrenheit warmer over the past few decades.

Michael Mann, a climatologist from Penn State University, believes that due to a relationship known as the Clausius-Clapeyron equation, there was about 3-5 percent more moisture in the air, which caused more rain. To complicate matters even more, global warming made sea levels rise by more than 6 inches in the Houston area over the past few decades. Mann also believes global warming caused the stationery summer weather patterns that made Hurricane Harvey stop moving and saturate the area with rain. Mann clarifies although global warming didn’t cause Hurricane Harvey as a whole, it exacerbated several factors of the storm.

Also, statistics collected by the Environmental Protection Agency (EPA) from 1901-2015 found the precipitation levels in the contiguous 48 states had gone up by 0.17 inches per decade. The EPA notes the increase is expected because rainfall totals tend to go up as the Earth’s surface temperatures rise and additional evaporation occurs.

Severe Storms Cause a Loss of Productivity

Many people don’t immediately think of one important factor when discussing the aftermath of natural disasters: the adverse impact on productivity. Businesses and members of the workforce in Houston, Miami and other cities hit by Hurricanes Harvey and Irma suffered losses that may total between $150-200 billion when both damage and sacrificed productivity are accounted for, according to estimates from Moody’s Analytics.

Some workers who decide to leave their homes before storms arrive delay returning after the immediate danger has passed. As a result of their absences, a labor-force shortage may occur. News sources posted stories highlighting that the Houston area might not have enough construction workers to handle necessary rebuilding efforts after Hurricane Harvey.

It’s not hard to imagine the impact heavy storms could have on business operations. However, companies that offer goods to help people prepare for hurricanes and similar disasters often find the market wants what they provide. While watching the paths of current storms, people tend to recall storms that took place years ago and see them as reminders to get prepared for what could happen.

The wildfires that ripped through millions of acres in the western region of the United States this year also made substantial contributions to the 2017 disaster-related expenses. The U.S. Forest Service, which is within the U.S. Department of Agriculture, reported 2017 as its costliest year ever and saw total expenditures exceeding $2 billion.

The agency anticipates the costs will grow, especially when they take past data into account. In 1995, the U.S. Forest Service spent 16 percent of its annual budget for wildfire-fighting costs, but in 2015, the amount ballooned to 52 percent. The sheer number of wildfires last year didn’t help matters either. Between January 1 and November 24 last year, 54,858 fires broke out.

2017: Among the Three Hottest Years Recorded

People cause the majority of wildfires, but climate change acts as another notable contributor. In addition to affecting hurricane intensity, rising temperatures help fires spread and make them harder to extinguish.

Data collected by the National Interagency Fire Center and published by the EPA highlighted a correlation between the largest wildfires and the warmest years on record. The extent of damage caused by wildfires has gotten worse since the 1980s, but became particularly severe starting in 2000 during a period characterized by some of the warmest years the U.S. ever recorded.

Things haven’t changed for the better, either. In mid-December of 2017, the World Meteorological Organization released a statement announcing the year would likely end as one of the three warmest years ever recorded. A notable finding since the group looks at global land and ocean temperature, not just statistics associated with the United States.

Not all the most financially impactful weather events in 2017 were hurricanes and wildfires. Some of the other issues that cost over $1 billion included a hailstorm in Colorado, tornados in several regions of the U.S. and substantial flooding throughout Missouri and Arkansas.

Although numerous factors gave these natural disasters momentum, scientists know climate change was a defining force — a reality that should worry just about everyone.