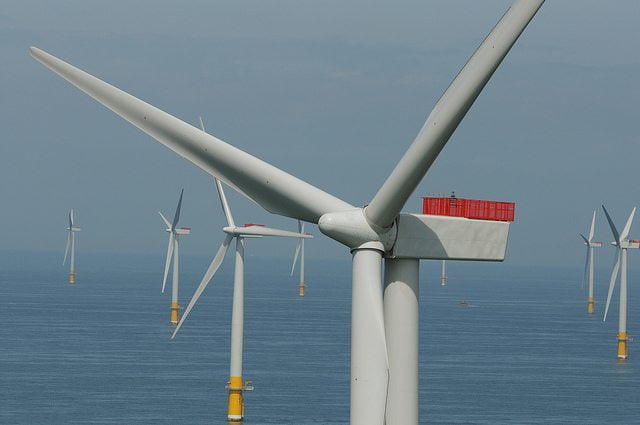 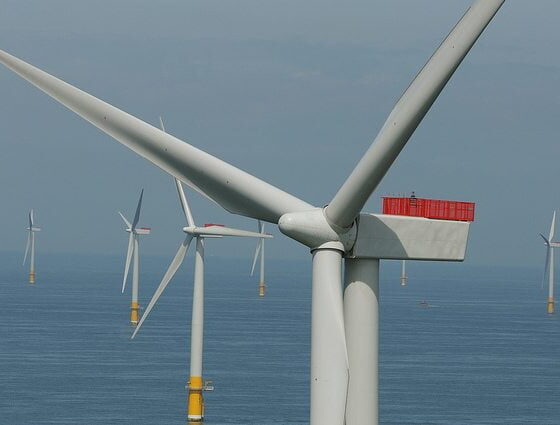 British Gas owner Centrica and Danish company Dong Energy have announced that they will withdraw from proposed offshore wind development in the Irish Sea, as assessments of the area found challenging conditions on the seabed that make the project “economically unviable”.

Centrica announced the news in their interim results on Thursday. They noted there would be a £40 million charge for writing off the project as ground conditions made it uneconomical to proceed.

The venture, Celtic Array, would have developed the Rhiannon offshore wind farm approximately 19 kilometres (12 miles) off the Isle of Anglesey. Proposals said the project could have seen 440 turbines and an installed capacity of 2.2 gigawatts (GW) – enough to power 1.5 million homes.

In the company’s results for the first half of 2014, along with announcing a drop in profits, Centrica said, “We have reviewed the economic viability of our Round 3 Irish Sea Zone project, Celtic Array, and following discussions with The Crown Estate and our partners in the project, Dong Energy, development activity has now stopped.

“We have recognised a charge of £40 million, principally in respect of writing off the total book value of the project, and as a result the renewables business reported an operating loss.”

The UK is a world leader in offshore wind, but the government has been criticised for unclear policies leading to uncertainty from investors in the renewables sector.

There is currently a total of 62 offshore wind farm projects in the UK, including those in development.

RenewableUK’s director of offshore renewables, Nick Medic, said, “Although it’s disappointing that this particular project isn’t going ahead, the reasons are understandable – conditions on the sea bed would make the project economically unviable at this stage.”

He added, “Overall we still have over 37 gigawatts of offshore wind capacity in the UK’s project pipeline, so we’re set to maintain our huge global lead in offshore wind, creating tens of thousands of jobs in the decades ahead to add to the 13,000 we have already.”

The industry has previously seen blows to offshore wind with expansion plans for London Array scrapped over worries of bird habitats. In December 2013 the £5.4bn Argyll Array project was also shelved.