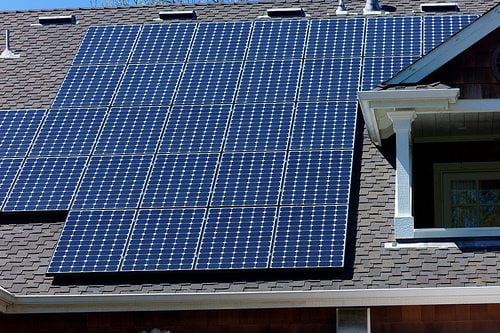 Renewable energy provider Good Energy and 10:10 Solar Schools have launched an initiative for schools to install and generate their own solar energy through crowdfunding.

The project will give twenty comprehensive packages of fundraising training, materials and mentoring to schools that apply by June, as a way to encourage solar schools across the UK for the year 2014-2015.

“By taking part, children can discover for themselves not only how harnessing the power of the sun can turn into lighting and power for computers in their classrooms, but also how to get support from their local community through crowd-funding.”

Under the Solar Schools scheme, institutes across the UK have already raised over £350,000 to install solar panels and 50 schools are already benefitting from the project. Schools have a dedicated website, which allow parents and adults to participate to the funding process and see the progress made.

Sue Jepson, deputy head, at Barnes Primary School in London, which was recently praised by ministers, added, “Solar Schools was an incredible opportunity for our school, and an experience that will benefit us for years to come”.

“Not only are we now enjoying the great financial and environmental benefits of solar panels, but our pupils, staff and parents got a huge amount out of the fundraising process itself.”

Solar panels on school roofs are becoming increasingly popular and are being promoted by energy co-operatives and crowdfunding platforms, such as Abundance Generation. The government has also recently unveiled plans to create ‘solar hubs’ and boost solar energy generation through rooftops.