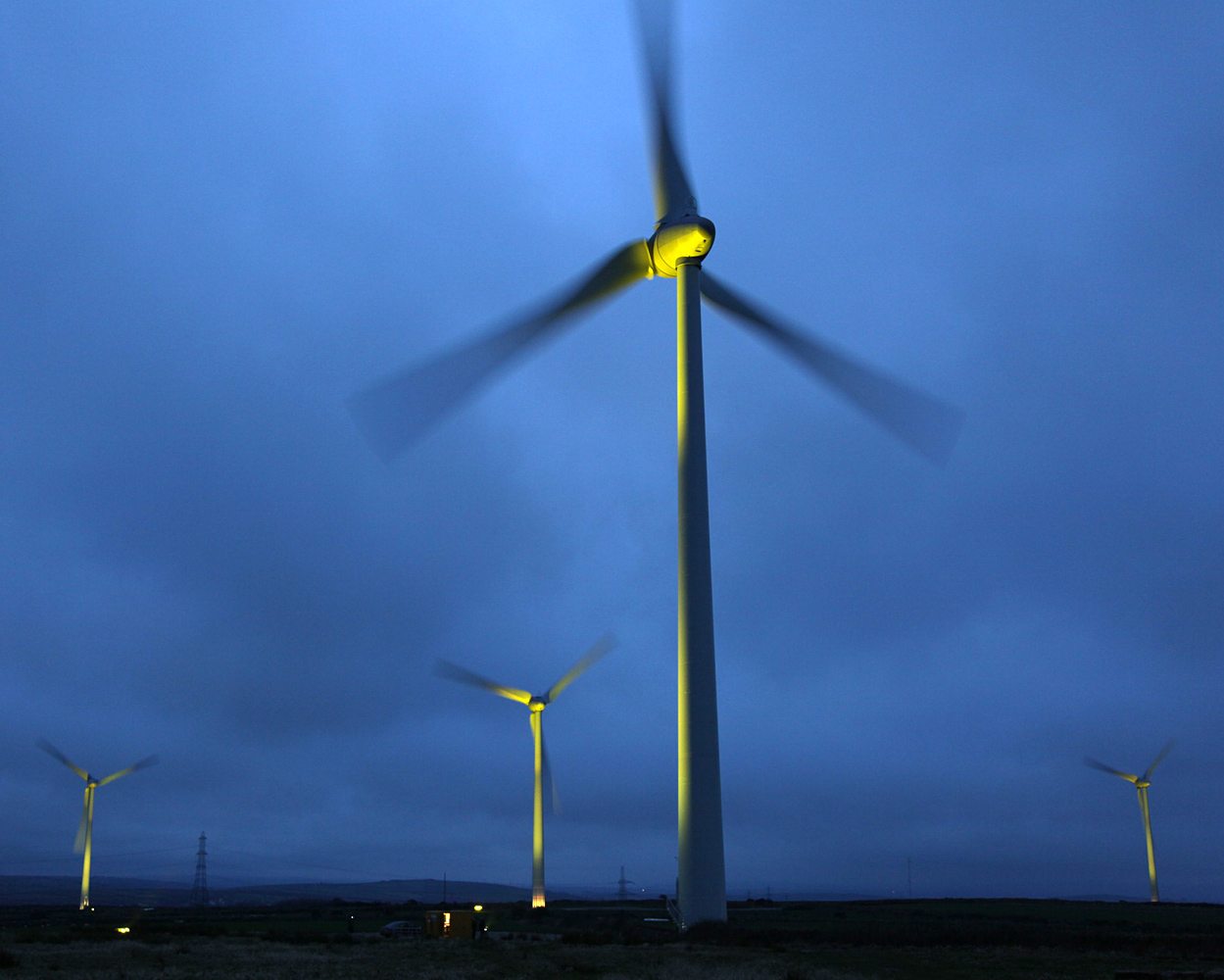 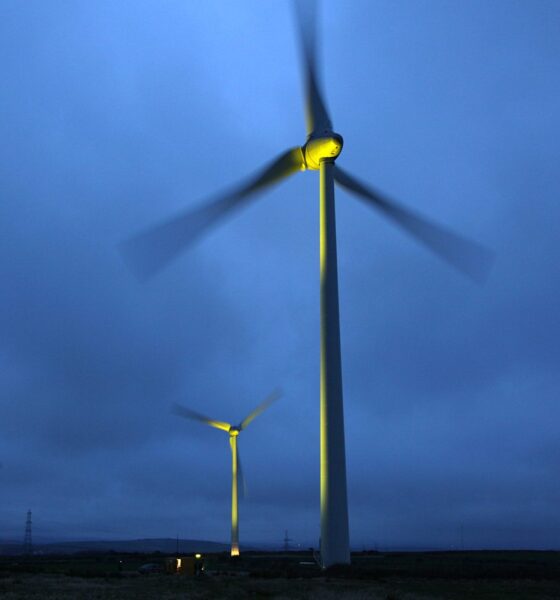 Chippenham firm Good Energy has been recognised at the top PR industry awards for its campaign to raise awareness of climate change and fossil fuel use in the UK.

The 100% renewable electricity company was given a Gold award in the ‘STEM campaign’ (Science, Technology, Engineering and Mathematics) category for its ‘Energy Miles’ initiative which aimed to inform people about where the energy they use comes from. Good Energy believes renewables have the potential to provide long-term energy security for the UK.

Commending the campaign, the judges at the CIPR PRide awards said: “The campaign was strong in its research and planning; resulting in impressive levels of engagement surrounding the hugely important issues of fuel security and sustainability.

“Shrewd timing for the campaign launch also helped in its success, where it achieved solid social media impact with outcomes delivered in a cost-effective way.”

Good Energy’s Head of Communications, Sarah Beattie, said: “It’s brilliant to win this award. With the crunch UN climate talks fast approaching (30 November – 11 December), we need people to think about the UK’s reliance on polluting fossil fuels and how we reduce our dependence on them.”

Analysts at Good Energy discovered that over 60% of fuel used for electricity generation in the UK in 2013 was imported into the country, travelling an average distance of 3,900 miles. Renewables on the other hand were found to be bucking this trend, generating 16.7% of the UK’s electricity, up from 11.3% in 2012 and just 9.2% in 2011.

Good Energy also walked away with a silver award in the ‘Low Budget campaign’ category for its retro ‘spring clean’ project, which it ran in association with the National Trust.

The team’s success comes just a week after Good Energy was shortlisted for ‘Sustainable Business of the Year’ at the National Business Awards.