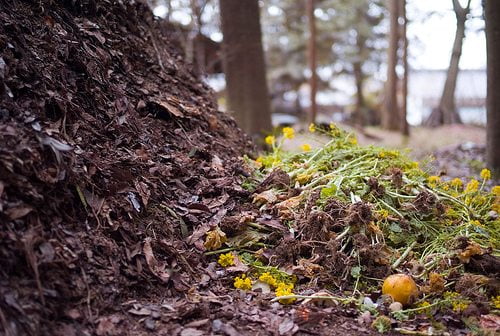 The Green Investment Bank (GIB) has announced the financing of a new renewable energy plant in London that will create energy and agricultural compost and will also save up to 21,000 tonnes of carbon dioxide a year.

The bank will contribute £7.5m to the £15m anaerobic digestion and composting plant in Enfield, planned by infrastructure investment firm Foresight, one of the GIB’s fund managers.

The facility will process thousands of tons of food and garden waste, which will be turned in electricity and compost for farmers.

“The announcement of this new project follows the opening, last month, of London’s first commercial-scale anaerobic digestion and composting facility which is now producing renewable energy and generating returns for its investors. We are seeing real momentum in the commercial deployment of this technology which, I hope, will see further growth in the year ahead.”

The Enfield facility is expected to generate 7,400 megawatt hours (MWh) of clean energy a year and save around 21,000 tonnes of CO2, the equivalent of taking 9,500 cars off the road.

Business secretary Vince Cable commented on the announcement, “The UK has the potential to become a world leader in this kind of technology and the Green Investment Bank is playing its part.

“This new plant will mean less of our waste going to landfill, less reliance on fossil fuels for energy generation and provides compost for the farmers whose land it is built on.”