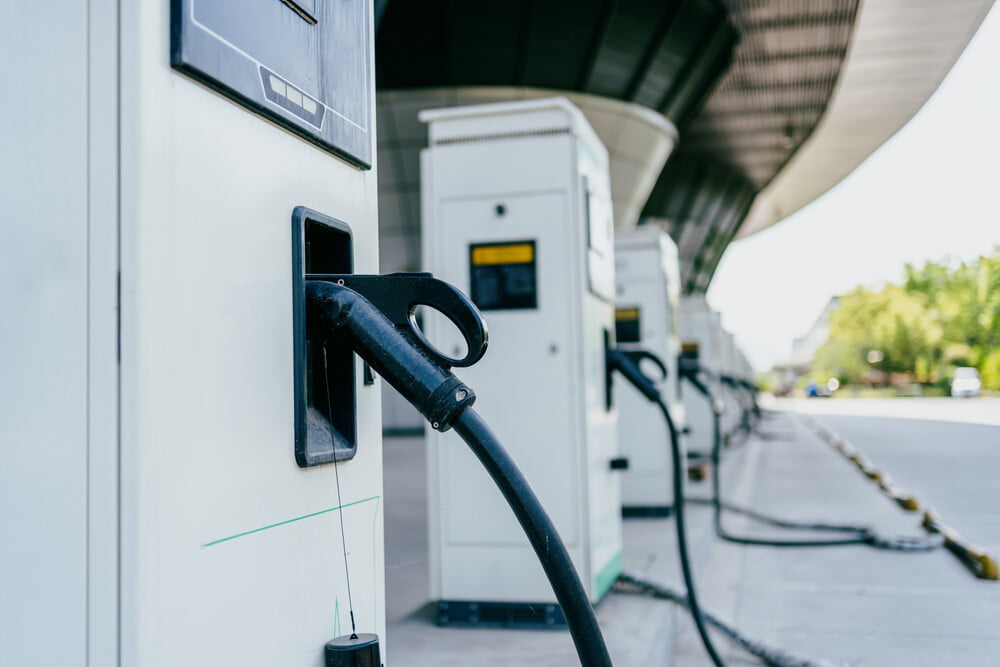 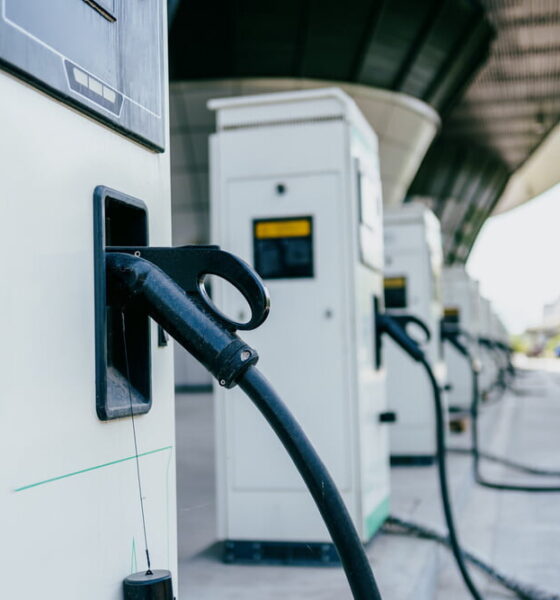 Shutterstock Photo License - By THINK A

Last November, we talked about the growth of the electric vehicles market. However, there is debate about how much the growth will accelerate in the future.

The UK government has already set its 2030 deadline on the ban of manufacturing new petrol and diesel vehicles. Impactful results of this initiative have already begun to immerge.

For example, Ford recently made an announcement to go all-electric by 2030, and many other of their competitors are ahead of the curve already. Big names are making big promises alongside a host of irreversible decisions, as everyone in the auto industry both rethinks and redefines their position.

As the deadlines looms nearer, it’s worth asking if electric vehicles can step up to the plate in time. Some of the answers to this line of enquiry can be found below.

For the auto industry to meet the 2030 deadline, they need as many people to buy electric cars as possible. The only problem is that they’re typically more expensive to purchase, even if they’re cheaper to maintain.

Therefore, some sort of wiggle room needs to be provided to make buying electric vehicles the affordable new normal before the deadline ever strikes. This obviously can’t be done overnight, so arrangements such as leasing can provide that degree of flexible to give the changeover a bit of a surge.

The Tesla Model 3 lease offer curtesy of Vantage Leasing is a fine example of that, as they have a cost-effective range of rates on the vehicle. Available across three models, the costs vary but always remain within the boundaries of affordability. This means that people can go electric in style via a method that doesn’t leave them penniless, which makes the 2030 do over more reachable.

Electric vehicles need their batteries to be frequently charged. This is one thing that future eco-friendly smart cities need to account for.

The current issue is that the batteries today aren’t quite as powerful as many might prefer, and they can also be rather expensive. If people are put off from buying electric vehicles, it will surely spark more growing pains in the shift.

In late 2020, Tesla CEO Elon Musk made a statement stating that cheaper, more powerful electric vehicle batteries were 3 years off, alongside the hope to eventually build 20m electric vehicles a year. Clearly, big plans are in motion, even if things aren’t quite perfect today. For every problem there’s a plan in place, which seems to paint an optimistic future for the road forward.

Just as one would refuel their car, electric cars require frequent recharges to stay operational. However, as demand for electrical vehicles increases, so too will the demand for charge points.

Sky News have recently reported that electric vehicle charge points ‘must be fitted five times quicker’ to hit the 2030 target. The researchers who made this claim said that the annual rate of installations must increase from the 7,000 of the last 3 years to a sobering 35,000 over the next 10. It seems like a gargantuan task, one that can only be achieved via swift and decisive action.

Still, the commitment has already been made to establish the 2030 deadline, so it’s too late to turn back the clock now and undo the vow. Significant changes are already being made across the auto industry, so it stands to reason that increased rates of installing charge points will be seen.