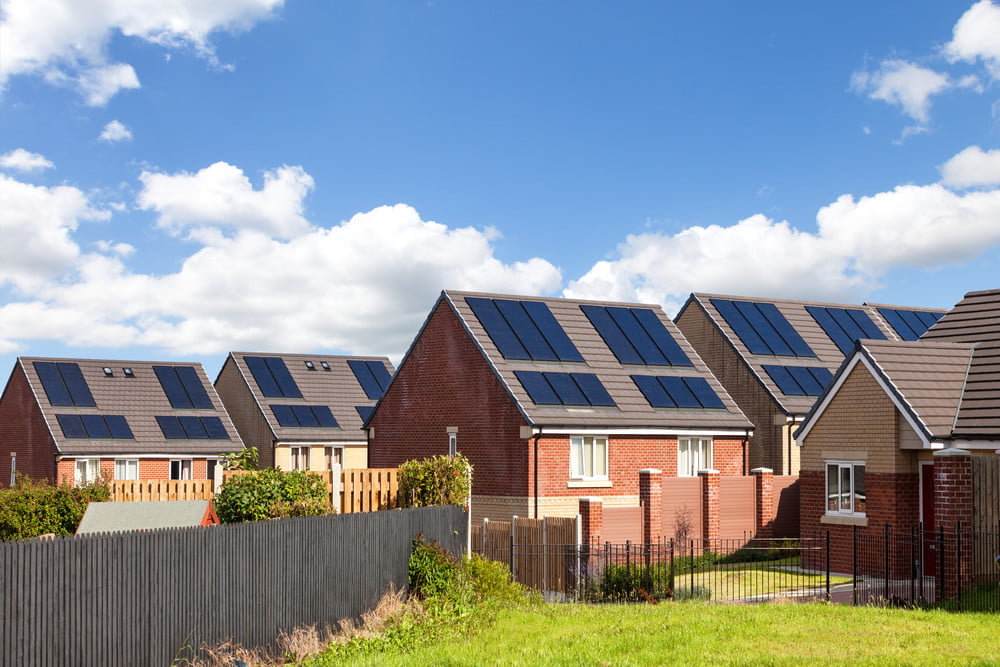 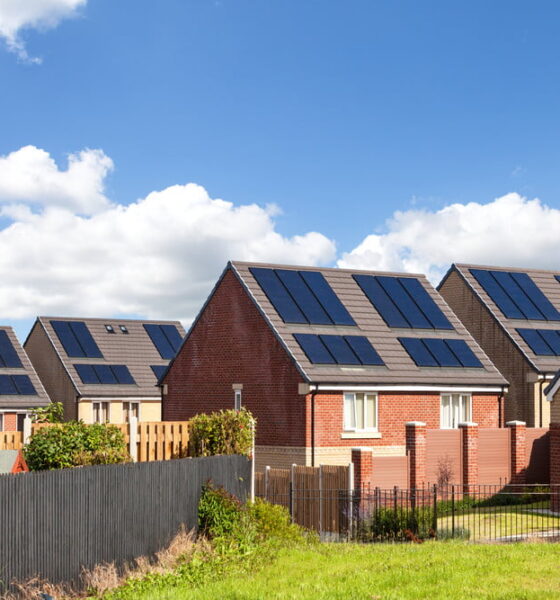 Solar energy is a renewable and sustainable form of energy. The fact is that we will never run out of solar power during our lifetime. It’s the most clean, pure, and natural source of energy to generate electricity.

Over the past few years, many homeowners were skeptical of the benefits of solar energy. They are finally starting to realize the benefits of it. New research shows that using solar panels can both reduce our carbon footprint and put more money back in the average homeowner’s pocket.

Increasing number of homeowners in the US are going solar. The cost of solar is going down across the nation. If you haven’t already installed solar panels in your home, the benefits of solar power mentioned in this article will help you make an informed decision.

1. Positive Impact on the Environment

Traditional energy is sourced mostly from fossil fuels like oil and natural gas. Burning of fossil fuels results in the production of harmful gasses that cause global warming and air pollution.

Installing solar power can help reduce the harmful impact on the environment. Solar energy has almost no harmful effect on the ecology. It does not pollute water or cause an increase in temperature. In fact, solar power can contribute to the very survival of the human society, as well as countless other species on Earth.

Another reason that you should go solar is that it will increase your property value. A study carried out by the National Renewable Energy Laboratory (NREL) had found that houses with solar panels are sold more quickly (about 20 percent faster) and bring more money (about 17 percent higher) as compared to houses without any solar panel. So, if you intend to sell your house in the near future, you should consider investing in solar panels.

Installing solar panels will result in thousands of dollars in energy savings. Solar power can greatly reduce the annual energy costs. They offer a large long-term savings since they generate virtually free energy. One homeowner who had installed solar panels from Synergy Power was able to save nearly $2,881 per year by installing solar panels.

Investing in solar energy is a long-term investment. On average solar panels lose about 0.5 percent efficiency per year. This means that a solar panel will be operating about 88 percent efficiency after 25 years, which is the average warranty period of most solar panels. In fact, there are some panels that have been producing electricity continuously for more than 35 years.

The reality is that no one can go out and buy the sun. It is for everyone. You don’t have to worry about some company turning our sun into a monopoly. Combined with the fact that the sun is expected to last for billions of years, you have no reason to worry about anything when you put lots of money into solar power.

Deciding whether to buy solar panels is similar to making any home improvement decision. You need to consider the benefits and costs carefully. But in most cases, the benefit of installing solar panels far outweigh the costs. By going solar, you will not only be doing good to the environment, but also save a lot of money in the long run.

Using solar energy is a great way to make a positive impact on the environment and improve your family’s bottom line. There are lots of great options, so don’t hesitate to invest in them in the coming year.