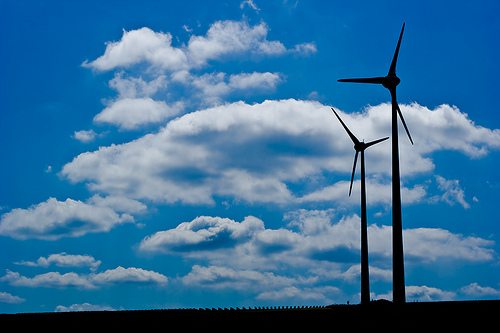 Recent figures suggest that renewable energy helped Ireland to save €1 billion (£820m) in fossil fuel imports, as well as 12m tonnes of carbon dioxide (CO2) emissions, over the past five years.

A report by the Sustainable Energy Authority of Ireland (SEAI) says that wind farms across the country have saved money, prevented greenhouse gas and have not affected consumer energy bills.

Brian Motherway, CEO of the SEAI, said, “This is all about making Ireland more energy independent – harvesting our own resources instead of importing the expensive resources of others.”

Wind development is said to have saved €1 billion (£825m) in fossil fuels imports from abroad and prevented 12m tonnes of CO2 from being emitted into the atmosphere.

Motherway said that these figures were encouraging for Ireland, which is looking to become increasingly self-sufficient and boost its economy, as it currently spends €6.5 billion (£5.36 billion) a year on importing fossil fuels.

“Less reliance on fossil fuels gives us greater certainty on our energy prices, rather than leaving us at the mercy of international commodity price rises. It also helps attract foreign investment, as more global companies seek access to clean energy as part of their location decisions”, he added.

Motherway said that it was time for wind opponents to face the fact that this energy source could be extremely productive and help the country meet climate targets.

“Frankly, many arguments have been put forward questioning the case for more wind development in Ireland which are not fact based”, he said.

“The evidence is very clear that wind energy is good for Ireland, bringing economic, environmental and social benefits. We must ensure we don’t throw away the opportunity to capture these benefits.”