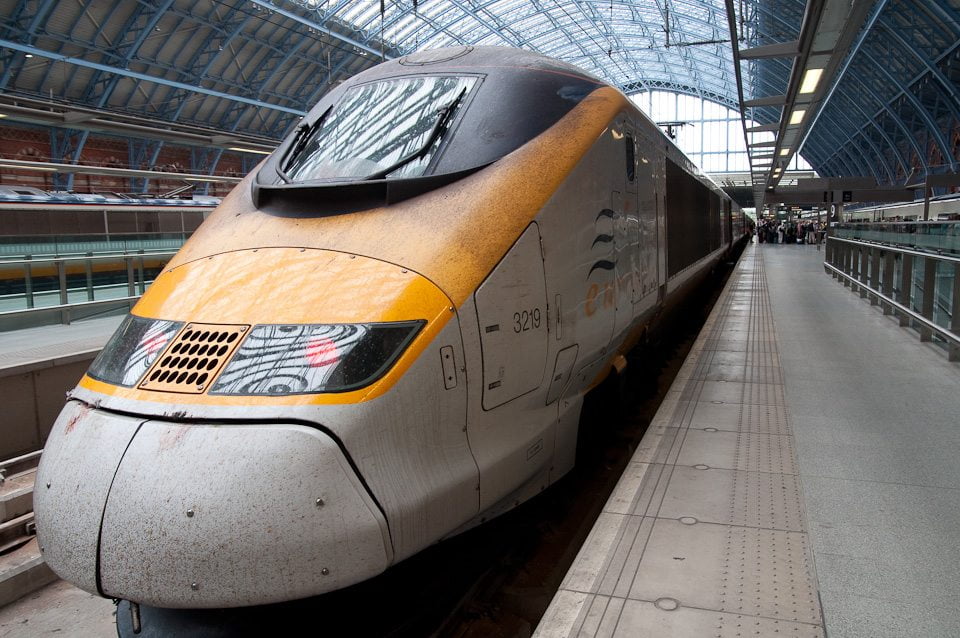 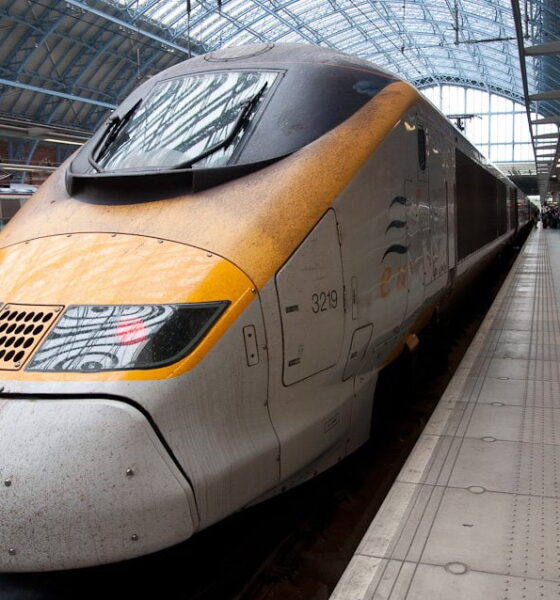 The influential Ecologist magazine quotes the HSUK architects, Colin Elliff and Quentin Macdonald, who claim that HS2 is “the biggest infrastructure mistake of all time”.

The Ecologist reports that network connectivity has been lost on HS2. Instead of integrating with the existing network, HS2 has been designed as a standalone line, and smaller cities such as Coventry and Stoke will have fewer trains. Whether areas benefit or not, communities across the UK will pay for HS2 in higher taxes.

HSUK could alternatively be paid for by levies on property owners who would benefit, an approach which helped to fund the Jubilee line extension.

HSUK’s plans are based on a four-track spine along the M1 corridor from London to Yorkshire. By building the network on existing lines, HSUK will mean massive time savings on journeys between all the main centres of population in the Midlands and North of England.

The improved connectivity of an HSUK network will increase capacity and help to drive the shift from road to rail to deliver CO2 reductions in line with the 80% target of the 2008 Climate Change Act, whereas HS2 is predicted to be no better than carbon neutral.

Quentin Macdonald, said: “Rather than degrading existing services, our plans are about using the existing infrastructure and making it work better.

“HSUK has been planned in great detail, and the costs of the basic route are estimated to be around £20 billion less than HS2. Through our economic model, if land value increases were captured, our plans mean that the UK could have a higher capacity, lower fare high speed railway network.

“Land near stations on the high speed line could also be purchased by the government, providing an opportunity for redevelopment it and allowing the government to profit from an integrated strategy to solve the transport and housing crisis in a mutually beneficial way.”

Collin Elliff, said: “In addition to the financial argument, carbon emissions savings would be far greater and would give the UK a real chance to meet our climate change targets

“This is an opportunity to develop the UK’s major cities. While the plans are still in consideration in Parliament, it’s not too late for a rethink. Politicians take decisions based on short-term political considerations. When it comes to building a high speed rail network for the country, we need to take a long-term strategic view. As a nation, we simply cannot afford to get this wrong.”

The High Speed 2 hybrid bill is currently finishing the Committee Stage in the House of Commons. After the report stage it will be voted on in its Third Reading in the Commons, before heading to the Lords again.