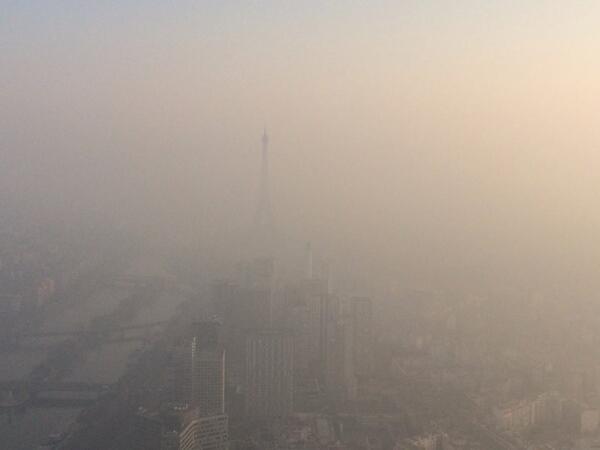 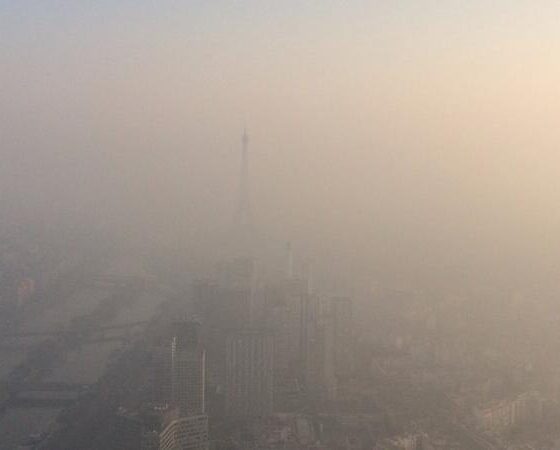 City authorities in Paris have offered free public transport to all residents this weekend after the French capital was shrouded in severe pollution.

Parisians are being urged to leave their cars at home, with the city on maximum pollution alert for several days.

Experts say the crisis has been caused by a combination of a lack of wind, cold nights and hot days that has trapped particulate matter under a warm layer of air.

From Friday to Sunday, commuters boarding public transport, such as buses or the Metro, will travel free of charge.

Other French cities such as Caen and Rouen have been forced to announce similar measures.

Jean-Paul Huchon, head of the Syndicat des transports d’Île-de-France – the capital’s transport authority – said the drastic plan was necessary because of the “significant risks to the health of residents“.

Remarkably, the air quality index in central Paris on Thursday was about the same as that of Beijing, a city with infamous pollution problems.

Recent research linked air pollution with a higher risk of heart attacks and other coronary events, even at levels said to be safe by the EU.

According to the European Environment Agency (EEA), as many as nine out of 10 people living in European cities are breathing in air so polluted in can shorten their life expectancy.

Another survey found that London’s air pollution levels were 50% higher than other EU capitals.