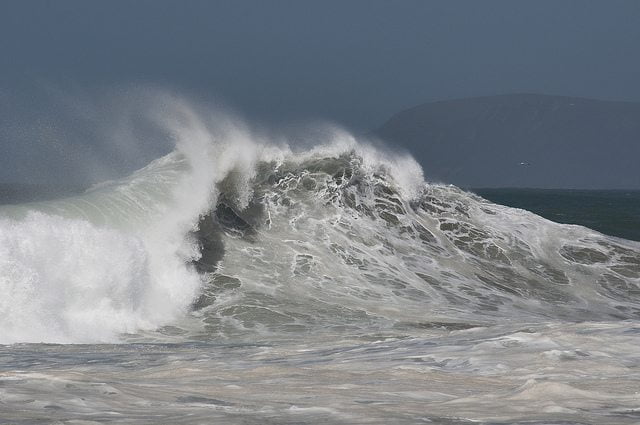 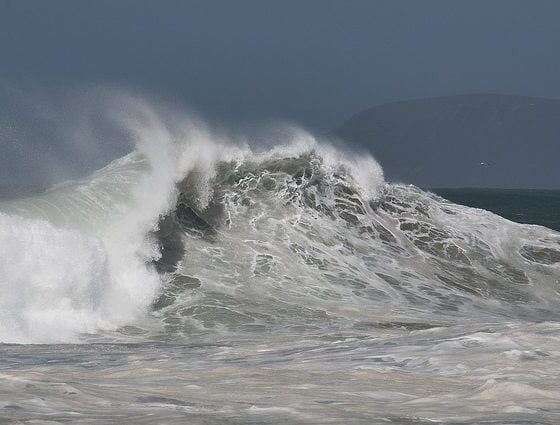 Scientists from University of New South Wales (UNSW) and the University of Hawaii have shed some light on the forces at work behind Pacific trade wind, which are currently at their highest level ever recorded.

These high trade winds have a global impact. They have been blamed for intensifying the severe droughts in California and accelerating sea levels rises in the Western Pacific, up to three times faster than the global average.

Before the new study, published in the journal Nature Climate Change, scientists were unsure of the factors causing the increase in trade winds.

“We were surprised to find the main cause of the Pacific climate trends of the past 20 years had its origin in the Atlantic Ocean,” explained co-lead author Dr Shayne McGregor, from the UNSW climate change research centre.

He added, “It highlights how changes in the climate in one part of the world can have extensive impacts around the globe.”

The answer lies in the rapid warming of the Atlantic Ocean basin, which creates pressure differences between the Atlantic and the Pacific. This produces wind anomalies through a sea-saw effect.

“The enormous pressure see-saw with high pressure in the Pacific and low pressure in the Atlantic gave the Pacific trade winds an extra kick, amplifying their strength. It’s like giving a playground roundabout an extra push as it spins past,” said Professor Axel Timmermann, co-lead and corresponding author from the University of Hawaii.

The increase in winds is said to have slowed down the rise of global average temperatures in the eastern Pacific, but recent data from the US National Oceanic and Atmospheric Administration found average land and ocean temperatures for May this year were the hottest on record.

The researchers don’t expect the current levels of high wind to last, but when the pressure difference ends this could result in rapid acceleration of global temperatures.

Co-author and ARC Centre of Excellence for Climate System Science (ARCCSS) chief investigator Professor Matthew England said, “It will be difficult to predict when the Pacific cooling trend and its contribution to the global hiatus in surface temperatures will come to an end.

“However, a large El Niño event is one candidate that has the potential to drive the system back to a more synchronised Atlantic/Pacific warming situation.”

Even after these winds die down, sea levels will continue rising. A study in May found the collapse of the West Antarctic ice sheet is now unstoppable and will guarantee a sea level rise of up to 4 metres (13ft). This could lead to devastating impacts on low-lying coastal areas.