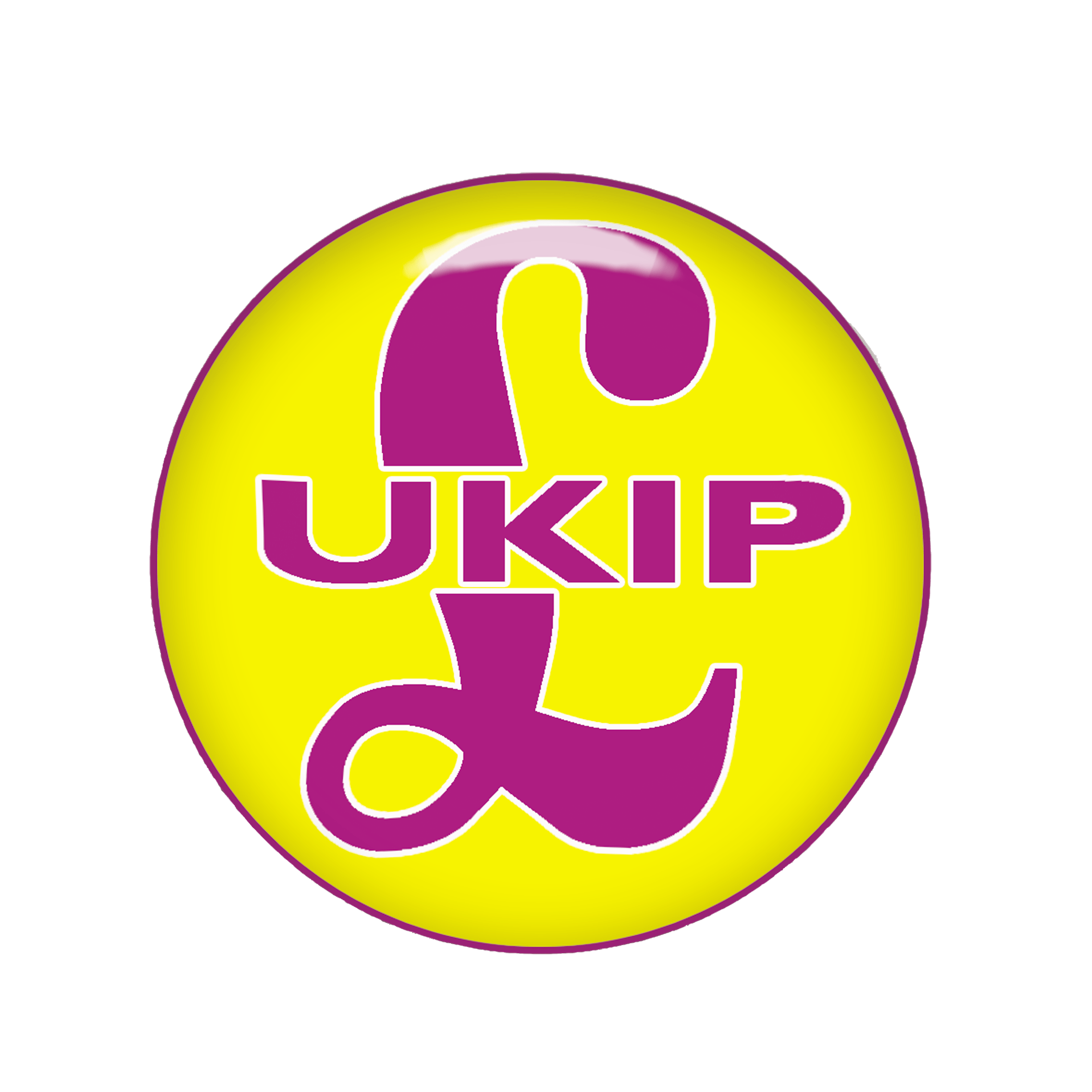 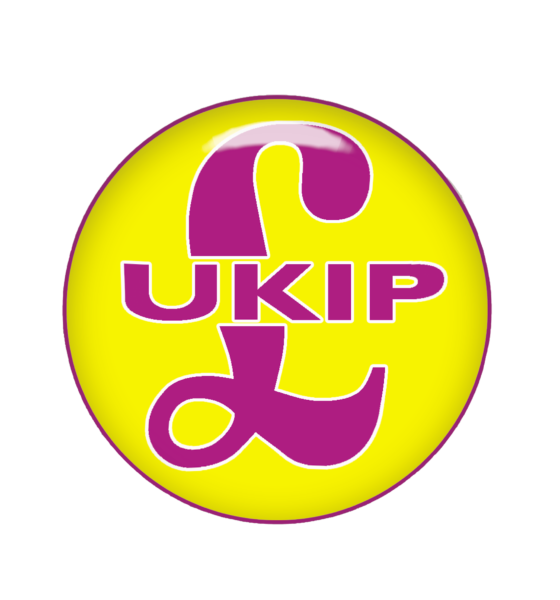 We’ve already covered the Conservatives, Labour, the Liberal Democrats and the Greens. The final piece of the jigsaw is the UK Independence Party – or UKIP – whose leader is south-east MEP Nigel Farage.

With national independence a core principle for UKIP, the Bank of England is seen as a crucial player in the banking sector. In its 2010 manifesto, UKIP said it intended to restore responsibility to the Bank for overseeing the UK banking system: “Banks will have to increase minimal capital ratios from the current 4% to at least 8% of total assets.”

UKIP also felt that the Bank should “enforce a rigid division between retail banks and investment banks (where much instability has occurred)”:

UKIP planned for a “25-year programme of building nuclear power stations that will provide Britain with 50% of its future electricity demand”. The estimated cost of this was to be £3.5 billion per year.

According to the 2010 manifesto, UKIP “accepts that the world’s climate changes, but we are the first party to take a sceptical stance on manmade global warming claims”. UKIP subsequently adopts the idea that global warming is not as disastrous as many are making it out to be.

“We do not […] regard CO2 as a pollutant. It is a natural trace gas in the atmosphere which is essential to plant growth and life on Earth. Higher CO2 levels increase agricultural crop yields and ‘green’ the planet. Manmade CO2 emissions amount to only around 3% of the natural carbon cycle.”

UKIP sees most renewable technology as expensive and highly ineffective, especially compared to more established forms of energy. The party planned to discontinue all renewable energy subsidies and feed-in tariffs. There was also the plan to oppose wind farms in general and stop and further projects being developed.

“Most current schemes have proved uneconomic, often operating at less than a third of capacity – sometimes less than a tenth – thereby producing a derisory amount of power.

“[Because turbines don’t run on capacity] we must have additional conventional capacity to back-up wind. We’re paying twice for the same capacity — once for the wind turbines, and again for the back-up. It’s fair to ask: why build the turbines at all? Why not just build the gas?”

Furthermore, UKIP says, “We are against widespread use of wind and solar, which offer an unpredictable and intermittent trickle of very expensive electricity, requiring 100% back-up. These renewables undermine economic competitiveness, damage our economy and threaten security of energy supply.”

That said, the party is not completely against renewable technologies, citing hydroelectricity as a worthy energy source, whilst also believing tidal power may provide a beneficial and competitive supply.

With that in mind, the party pledged to increase nuclear power generation to provide up to 50% of the UK’s electricity. It believes strongly in nuclear, particularly due to developing technologies – such as thorium and fusion – are making waste less problematic.

“Nuclear requires massive up-front investment, but once the plant is in place, it delivers low-cost electricity, consistently, for decades, so that the overall lifetime electricity cost is highly competitive, even after factoring in the costs of waste disposal and subsequent decommissioning.”

UKIP also encourages the need for more gas, be it natural or shale.

“Promising research is underway on the recovery of natural gas from methane hydrates. These are found in the sea-bed around the edges of the continental shelf. Confirmed and inferred deposits could provide gas for decades or even centuries.

“UKIP is concerned that while the US, Canada, Russia and Japan are working on methane hydrates, Britain has little involvement. Our long experience of offshore drilling should be exploited in this area.”

The party would like to “repeal the UK’s Climate Change Act and return to a Department of Energy”, as they view the Act as “in vain”. UKIP feels that the Act is not only pointless but also expensive.

“[The] Act is one of the most expensive ever passed in peace time, threatening costs of £18 billion a year for 40 years.

“For every job created in the renewable sector, four jobs are destroyed elsewhere in the economy.

“The renewable industry is unsustainable. It needs massive ongoing public subsidy. Such levels of subsidy are unaffordable, especially in current economic times. These subsidies are also profoundly regressive. They take money from poor consumers, including pensioners, and give it to rich landowners and corporations.”

“We believe that nuclear is a vital part of the energy mix. Despite the black propaganda of the green movement, and the quite understandable concerns of the public following the Fukushima incident, nuclear remains the safest mainstream generating technology available — far safer than coal or hydro.”