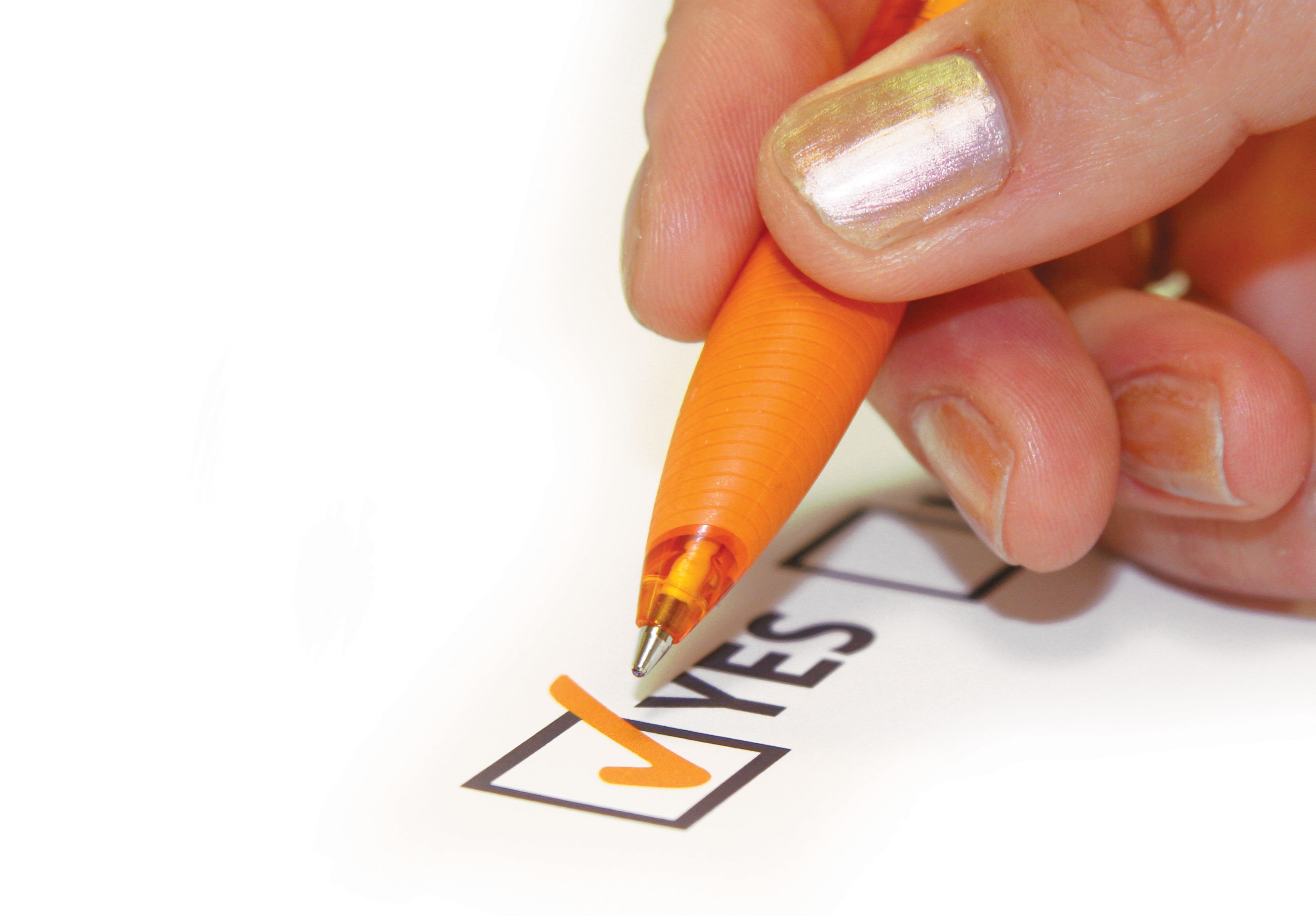 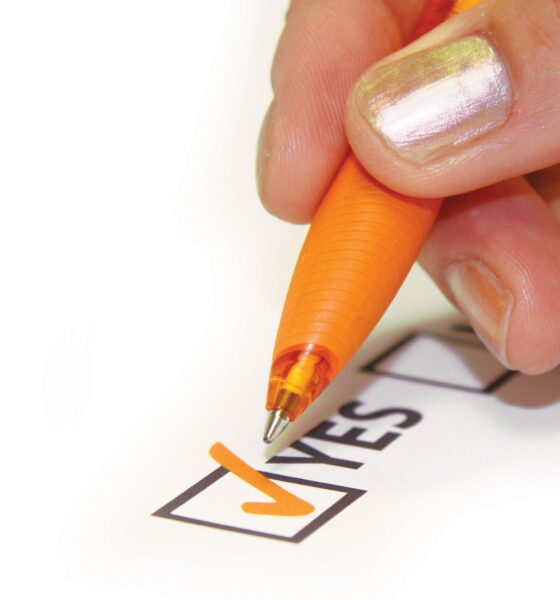 As the general election draws nearer the political parties have published their manifestos, detailing what they would do should they win come May 7. Vote for Policies, an online platform that lets you see which party most reflects your values, has updated its survey to reflect the manifestos.

The Vote for Polices survey, which sets out polices across a range of issues, from welfare and housing to education and crime, has fully updated it survey with new and adjusted policies.

The site shows users policies without saying which party they are linked to, allowing users to see how they should vote based on policies alone. The platform gives voters an opportunity to remove bias and personalities, which often dominate media coverage in the run up to the election, and focus on what each party is promising.

So far over 430,000 people have taken the survey and the information has been compiled on a new data site. The site shows the results of surveys based on the country and each constituency, giving a picture of how the general election could go if people voted purely on policies.

Vote for Policies has also announced that from next week the site will also feature the policies of the main Northern Ireland parties.

The deadline to register to vote is April 20, if you have yet to do so you can register here.