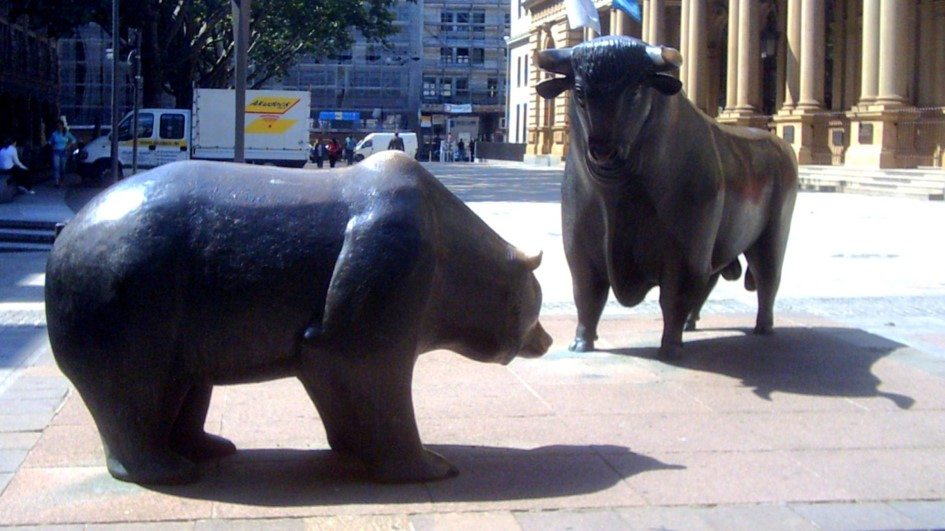 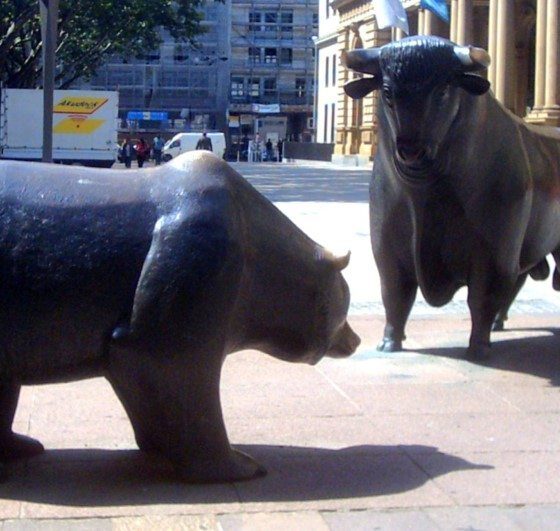 Could The FTSE 100 Drag The Markets Lower?

Over the course of 2015, global stock markets have been on a rollercoaster ride of ups and downs, most notably the FTSE 100. In March, it brushed off natural uncertainty around the UK election to hit a new high, while European shares also surged to a 15-year record. As a result, would-be investors were brushing up on trading terms and putting their faith back in the market.

But just a few months later, China’s Black Monday sent markets reeling across the globe, including the FTSE 100. The London stock market suffered its biggest tumble in over six years as £73.9bn was wiped off the index. Although the FTSE 100 bounced back at the start of autumn, this positive movement was short-lived. By the time November rolled around, it looked as though the FTSE 100 could break below key support levels.

While it managed to avoid this serious warning sign, the FTSE 100 resumed its downward spiral as various global brands saw their share prices plummet. But does this mean the FTSE 100 could drag the markets lower ahead of city strategist forecasts for the next 12 months?

The start of a bull market

After the summer sell-off, the FTSE 100’s rise was greeted with optimism by the bulls. The gradual improvement in outlook for the US and European economies provided reasons to be cheerful.

The US continued to post excellent GDP as well as jobs and consumer goods numbers. Coupled with the upward trend regarding its economic data, the Federal Reserve started to contemplate a rate rise in the months ahead.

The Eurozone began to look beyond inflation concerns and started to focus on the prospect of deflation and a lack of growth. Consequently, the ECB felt more comfortable with the idea of using quantitative easing on a large scale.

As for the UK, high employment and increased consumer demand, due to lower commodity prices and rising wages, meant several investors were upbeat about the FTSE 100’s potential future progress.

The reality of a bear market

But, in spite of this positivity, China’s continued slowdown gave rise to concern among the bears. The world’s second-largest economy continues to experience a soft landing, which could last into 2016 and beyond.

With interest rate rises and a tightening of monetary policy becoming increasingly likely, investor sentiment with China will soon wane. Therefore, the bears could be setting up camp in the FTSE 100 for some time to come.

For this reason, don’t be surprised to hear about more profit warnings in the coming months. Although companies like Rolls-Royce grabbed the recent headlines, there were plenty of other organisations in the same boat.

There is every chance that markets will give a rising premium to reliability. However, this means performance will be driven by avoiding the losers rather than picking the winners. Not only is this a sign that the FTSE 100 might not necessarily be in the best health, but also that it could be dragging other markets down too.