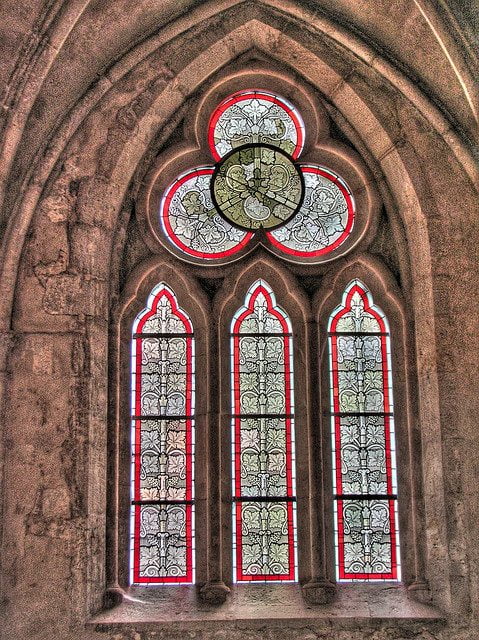 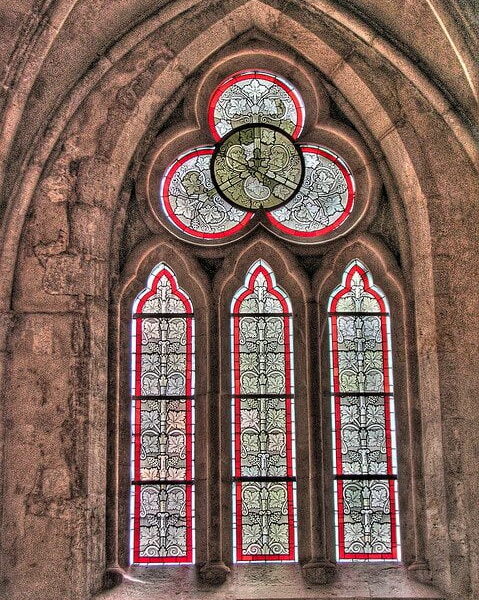 Following the Harries case from 20 years ago, the public also have an expectation on what trustees should and shouldn’t be spending their money on, says Stephen Roberts.

The vice-chancellor considering that case summed up the responsibilities of charities with regard to investment very succinctly, “Most charities need money; and the more of it there is available the more the trustees can seek to accomplish.”

Thus the purposes of the charity are usually “best served by the trustees seeking to obtain therefrom the maximum return, whether by way of income or capital growth which is consistent with commercial prudence“.

However, he recognised that “in a minority of cases the position will not be so straightforward“. These were cases “when the objects of the charity are such that investments of a particular type would conflict with the aims of the charity”. Examples were cancer research charities and tobacco shares, trustees of temperance charities and brewery and distillery shares, and trustees of charities of the Society of Friends and shares in armaments companies.

The vice-chancellor also identified another category of case where trustees’ holdings of particular investments “might hamper a charity’s work by making potential recipients of aid unwilling to be helped because of the source of the charity’s money, or by alienating some of those who support the charity financially”.

The vice-chancellor made clear that the greater the risk of financial detriment the clearer the trustees needed to be of the advantages to the charity of the course of action they were adopting.

The case also made clear that trustees “must not use property held by them for investment purposes as a means for making moral statements at the expense of the charity of which they are trustees”.

What may well have changed is the public perception of charities and what they should be doing. The Harries case envisaged that there would be rare cases when a charity depending on donations would need to avoid certain investments which were likely to alienate their donors. It may be that now there is more of an expectation from the public that ethical investment is a good thing and that they are more likely to support charities that take such an approach. Accordingly, charities dependant on public support are well advised to take very seriously the words of the vice-chancellor, “trustees will need to balance the difficulties they would encounter or likely financial loss they would sustain if they were to hold the investments against the risk of financial detriment if those investments were excluded from their portfolio“.

That this may now be a more common occurrence than before reflects the move towards encouraging more social responsibility generally. Thus, in the Companies Act 2006 there is a requirement on directors of companies, including charitable companies, in complying with their duties to have regard to “the impact of the company’s operations on the community and the environment” and “the desirability of the company maintaining a reputation for high standards of business conduct”.

Further, trustees can always take into account well-established ethical criteria, provided that trustees discharge their investment powers in accordance with their duties regarding diversification and suitability and there is no financial detriment to the income of the charity which arises from applying those criteria.

Stephen Roberts is head of legal policy and litigation at the Charity Commission. This article was first published in Solicitors Journal on March 31 2014 and is reproduced by kind permission (www.solicitorsjournal.com).