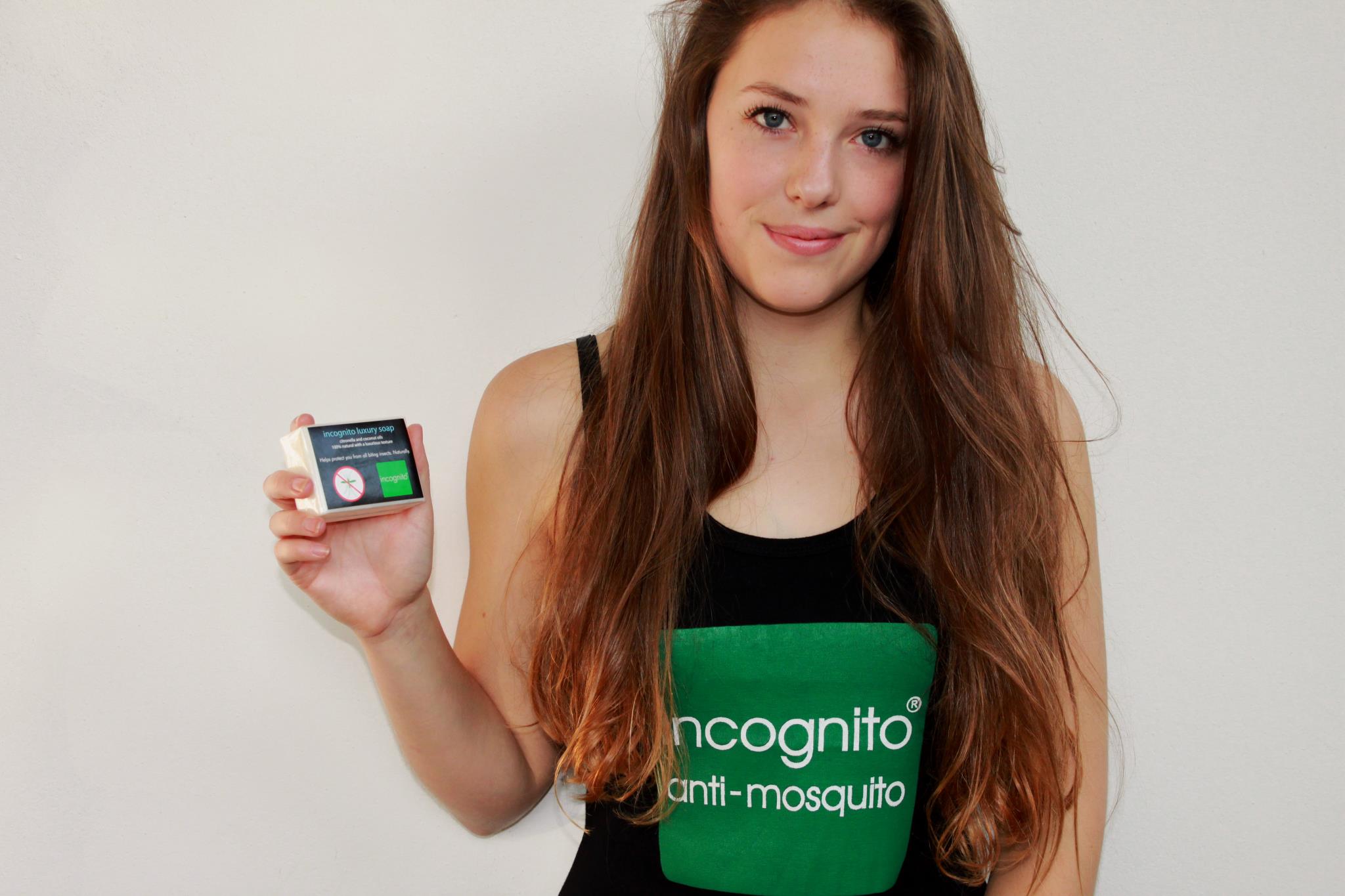 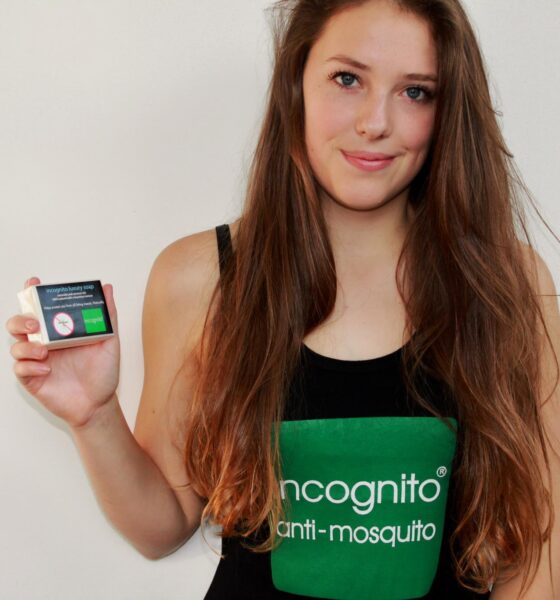 UK-based Incognito develops plant-based repellents that researchers at the London School of Hygiene and Tropical Medicine say are clinically proven to protect against malaria. It supplies high street names such as Holland & Barrett and Waitrose, as well as a range of smaller brands.

Its products are free of synthetic or toxic compounds, including the widely used Deet – which a group of scientists last year said was losing its effectiveness against mosquitos.

Designed to help smaller high-risk companies raise finance, the EIS allows investors to invest up to £1m each year and receive an initial 30% income tax relief. They are also exempt from capital gains tax and inheritance tax.

Howard Carter, Incognito’s founder and managing director, said, “Incognito sales are moving at a record pace and we are confident we can significantly grow our UK turnover in the year ahead.”

He explained that the partnership with Triodos will enable the company to increase its presence in the export market and develop its customer relationships.

“The capital will also help to ensure we have the capacity and infrastructure to manage this growth trajectory”, Carter added.

The World Health Organisation says 3.4 billion people worldwide are at risk of malaria. 2012 saw around 207 million cases and an estimated 627,000 deaths as a result.

Mortality rates have reduced globally by 42% since 2000, owing to better prevention and control measures, but people in the poorest regions of the developing world remain vulnerable.

A study published in March suggested that rising temperatures caused by climate change could allow malaria to spread to new regions, therefore putting even more lives at risk.