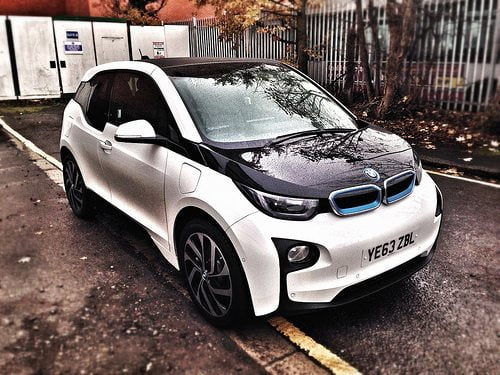 The finalists for the 2014 World Green Car award have been announced. The shortlist, drawn up by a panel of automotive journalists, consists of the BMW i3, Honda Accord Hybrid, Mitsubishi Outlander PHEV, Volkswagen XL1, Audi A3 Sportback e-tron and the Audi e-gas.

A 69-strong jury will now review the final six before a winner is revealed at the New York International Auto Show (NAIAS) on April 17.

Last month, UK deputy prime minister Nick Clegg announced a strategy that he hopes will boost the popularity of EVs in Britain. The government will spend £9.3m on charging infrastructure and an industry campaign to promote the benefits of emissions-free transport.