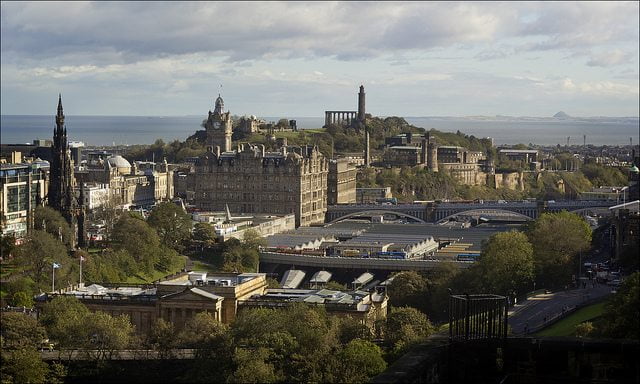 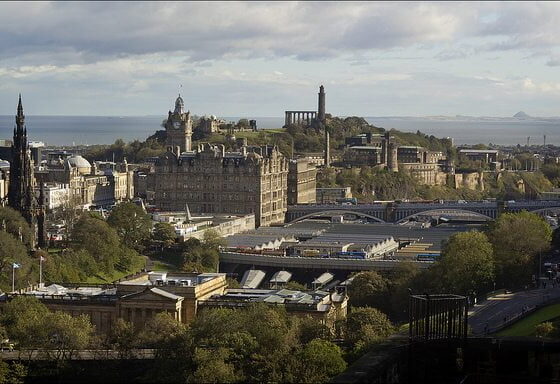 Two reports looking at how much Scottish independence will cost have come up with contrasting views. Whilst the Scottish government claims its citizens would be better off, the UK government suggests it will cost £2.7 billion for an independent Scotland to set up the public bodies needed.

The report from the UK Treasury states that Scottish people will be £1,400 better off a year if the country remains part of the UK. The publication claims that a number of factors such as higher interest payments on government debt and declining oil revenues will impact on an independent Scotland’s economy.

Chief secretary to the Treasury, Danny Alexander commented, “We have shown that, by staying together, Scotland’s future will be safer, with stronger finance and a more progressive society. Because as the United Kingdom we can pool resources and share risks.”

However, claims that the information used in the Treasury’s report has been manipulated have now emerged.

Speaking to the Financial Times, Patrick Dunleavy, politics professor at the London School of Economics, who’s research was used as part of the report, said that the Treasury has manipulated his research to make the one-off costs of setting up a new government look ten times larger than they were likely to be.

He added, “The Treasury’s figures are bizarrely inaccurate. I don’t see why the Scottish government couldn’t do this for a very small amount of money.”

Dunleavy estimated that the cost to set up a government in Scotland would be around £200 million, compared to the £2.7 billion the Treasury suggests would be needed.

In contrast to this, Scotland’s first minister Alex Salmond launched a report that finds an independent Scotland could generate more than £5 billion a year in extra revenues within 15 years, without having to increase taxes.

Salmond added, “This analysis shows that on all headline measures of the public finances, Scotland’s fiscal position is forecast to be stronger than, or at the very least level with, the UK position.”