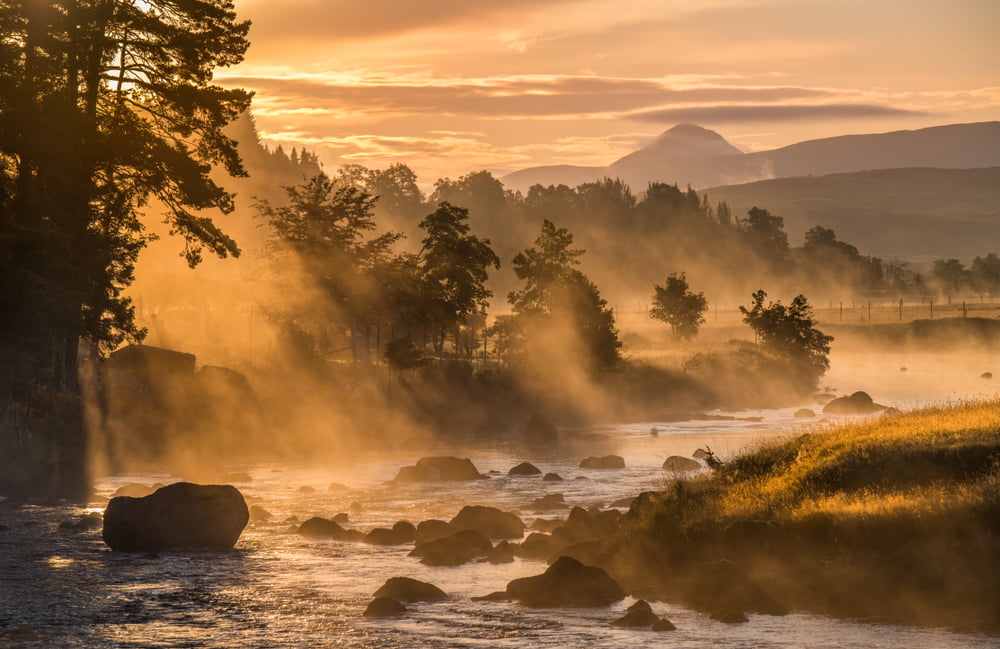 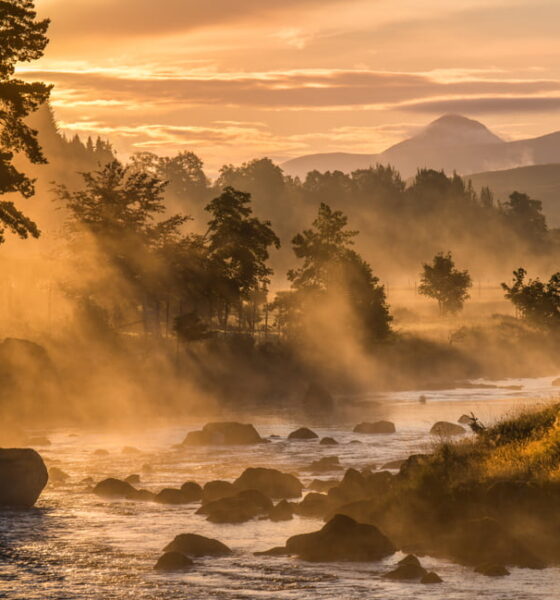 Here at Blue and Green Tomorrow, most of our discussions about sustainability have focused on developments in the United States and England. However, we have recently read about some major changes taking place in Scotland (still part of the United Kingdom but a more remote area that gets less attention), which we felt were necessary to discuss.

Some companies and governmental organizations in Scotland are taking efforts to stop deforestation and other environmental problems. Keep reading to learn more.

Agriculture hasn’t been kind to wilderness, and Scotland is a perfect example. Scotland experienced a huge exodus of its own people during the 18th and 19th centuries as forests were cut down for sheep pastures.

Now the country has one of the largest concentrations of land owned by private holders in the world: 67 percent of rural land is owned by about 0.025 percent of the population, France24 reported.

That’s where Established Titles comes in. It’s one of several companies that has started selling title packs in recent years. They are dedicating land to their customers in Scotland as a unique gift idea, granting the receiver the title of “Lord” or “Lady.”

But Established Titles also views itself as a champion of wilderness restoration, partnering with Trees for the Future and One Tree Planted to help reforestation efforts. So far, the partnership has allowed for many trees to be planted throughout the 50 acres that comprises the Established Titles’ Nature Reserve.

As they grow, the trees will help improve air quality and rejuvenate the environment by providing wildlife with home, food and protection.

As part of its commitment, the company pledges to “keep the entire woodland free from any other uses except for the peaceful enjoyment of the land, thereby protecting the biodiversity of the flora and fauna of the area. We have further pledged to protect the land from being disturbed by construction, sporting, driving or other similar activities.”

Established Titles also promises to plant one tree for every order. For patrons of the company, it allows them to support the environment while also preserving a bit of Scottish history.

This commitment from Established Titles also reflects a larger effort to address climate change through reforestation efforts, especially in Scotland. As important as using renewable energy is to fighting climate change, fighting deforestation is also crucial. This will help keep trees around to create oxygen and keep CO2 levels in check.

Another example would be Kilfinan Community Forest, which is dedicated to decarbonisation as well as improving the wider community. The organisation purchases land to use as affordable housing for young families who are willing to help with reforestation efforts.

The initiative was so successful that it just received a February 2022 profile in The Guardian, which described it as “a 1,300-acre oasis on land once lost to industrial forestry, which stretches up the hillside from Tighnabruaich. The village community bought and manages the land and ploughs revenue back into recreational facilities, jobs and affordable housing.”

Established Titles’ plot of land is in Ardallie, Aberdeenshire, Scotland, one of many parts of the country that have seen widespread clearing of trees and wilderness for the sake of additional croplands.

It has already been recognized for its efforts in preserving Scottish woodlands, receiving the “Best Green Business Award” in Scotland as part of the 9th edition of the Global Brands Magazine Awards.

“Established Titles is a charming brand that brings us back to our roots with its selection of traditional titles from the woodlands of Scotland,” Shiv Kumar, CEO of Global Brands magazine, said in the press release. “Their firm commitment to excellence in customer service and a green business model of planting a tree for every order caught our eye when nominating for this award.”

Restoration efforts in Scotland are about more than just the environment.

Through their Nature Pledge, Established Titles aims to make Ardallie a gorgeous natural spot among larger civilised towns. A large part of their pledge includes keeping the land free to visit at any time. It also requires that the land remain absent of machinery and construction, and that the owners avoid activities that could damage its natural state.

Their Nature Pledge allows those interested to visit Ardallie and explore the vast natural lands and surrounding areas in peace while also preserving its nature and wildlife. Ardallie now has the chance to flourish on its own — just as it has since the beginning of time.