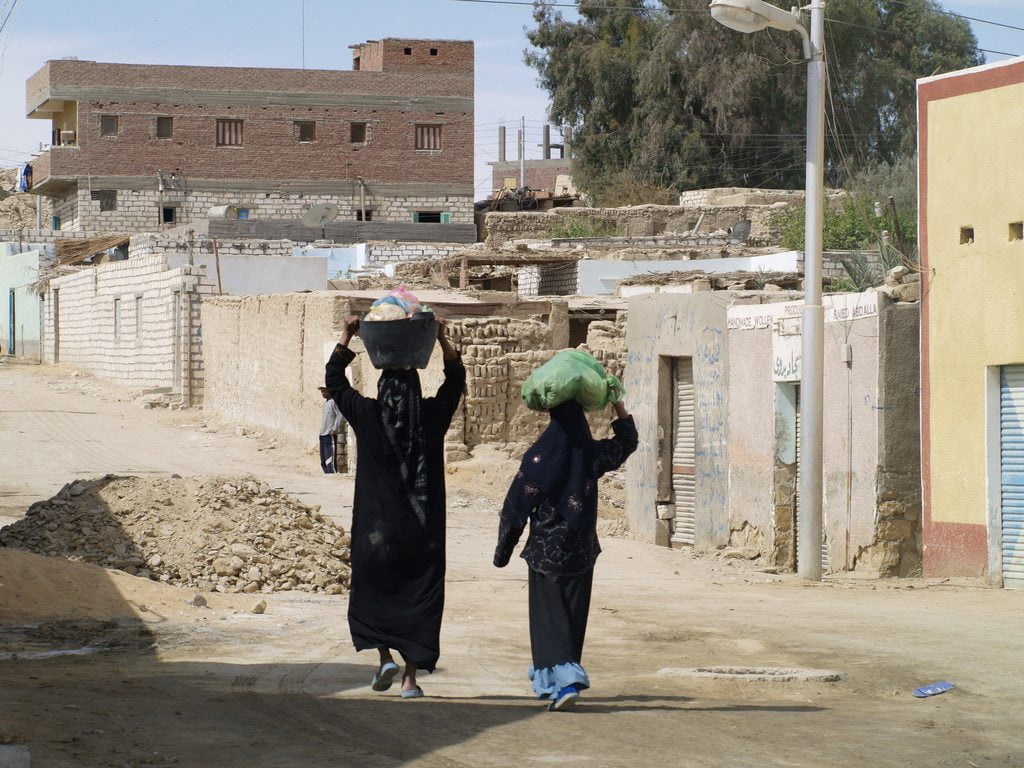 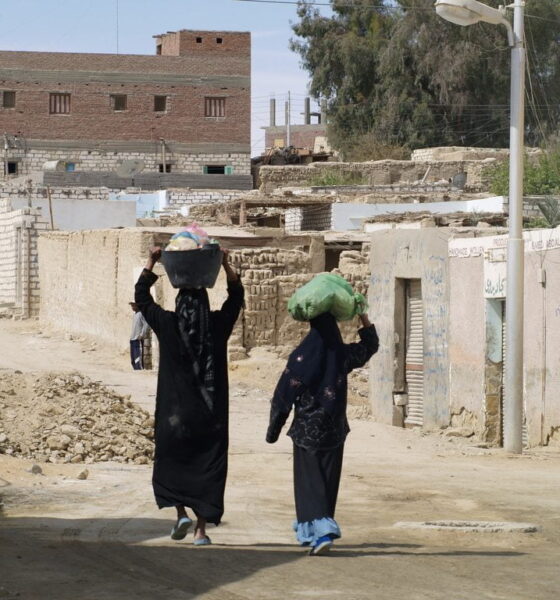 Women have gained a more equal footing in 86 out of 136 countries, in areas like education, health, political participation and economic equality, according to the World Economic Forum.

Its Global Gender Gap Report 2013 says that Iceland, Finland, Norway, Sweden and Philippines are the top five countries where gender inequality is at the lowest level.

Iceland has now been named the world’s most equal country for the fifth year running, while Philippines also has the largest number of women in its boardrooms.

Co-author of the report Saadia Zahidi said, “Both within countries and between countries are two distinct tracks to economic gender equality, with education serving as the accelerator.

“For countries that provide this basic investment, women’s integration in the workforce is the next frontier of change. For those that haven’t invested in women’s education, addressing this obstacle is critical to women’s lives as well as the strength of economies.”

The Middle East and North Africa are the only areas that have not improved over the past year, with United Arab Emirates and Saudi Arabia investing in education and health, but failing to integrate women in their economy.

Overall, gender gaps are more narrower in the education and health sectors, than they are in political participation and economic equality.

Founder and chair of the World Economic Forum Klaus Schwab said, “Countries will need to start thinking of human capital very differently – including how they integrate women into leadership roles. This shift in mindset and practice is not a goal for the future, it is an imperative today.”

Figures revealed in October showed that the UK was making good progress to achieve its target of having boardrooms 25% made up of women. Meanwhile, 19% of directors at FTSE 100 companies are now female, compared to 12.5% in 2011.